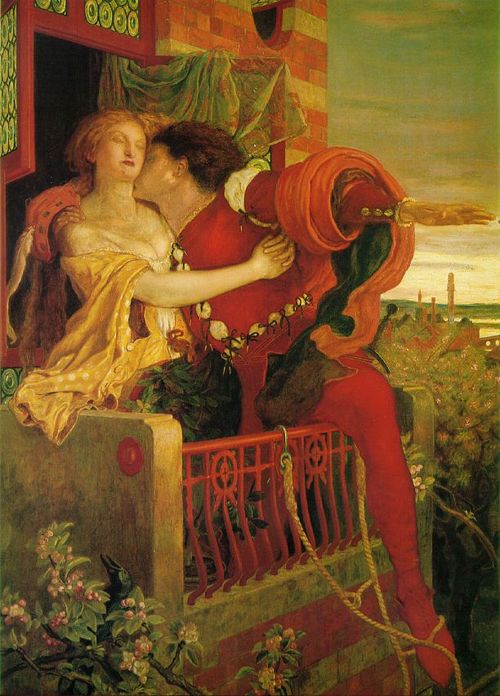 Wow!  I am just back from a fantastic time in Verona for the 12th Tocati outdoor game festival.  The experience of wandering Verona’s narrow, balconied streets (yes, you can visit what is supposed to be Juliet’s house and Romeo’s too) and coming upon families playing  games in its many plazas is an experience that is difficult to beat.  Throw in lots of cafes and restaurants, great food, friendly people and some excellent wine and the experience becomes unforgettable..

What was refreshing was that it was not commercial.  It was about how all cultures find ways to play.  And what I found to be important was that the notion of celebrating play, not particular brands, reminds us all of how much we love to play.  When you think about it, what better way is there to get people to buy toys and games?

Another important aspect was that playing in the streets made us feel playful.  Perhaps it reminded us of how we played as children.  I think it was for that reason that I and my wonderful hosts, Laila Caroli, Alessandra Castrovinci and Daniele Caroli, spent so much time laughing.

Each year the organizers choose a different country to be celebrated for its outdoor games and this year it was Mexico’s turn to be so honored.  There were 150 people there from Mexico demonstrating its games and playing its music.

The juxtaposition of the Italian and Mexican cultures made for always a delightful and sometime wonderfully surreal experience.  To give you just two examples:  Imagine visiting a Roman ruin only to find members of a Mariachi band, carrying their instruments, wandering with you.  Think of watching skull faced characters on stilts from Mexico leading a parade though the streets of the Capulets and the Montagues.

The games celebrated are the free or nearly free ones we played as children.  If you are an American, think of hopscotch, tag or hide and go seek.  If you are from Mexico, think of ring toss with sticks, throwing corn cobs dressed with feathers and a game called Fireball.  Yes, Fireball…more about that later.

The event was beautifully organized and it was a great deal of fun watching not just Mexican games but those from Italy as well.  Games didn’t just include outdoor games but also board games that are sometimes played outdoors like Chess and Backgammon

Here are just a few of the ones I tried out or watched (To see all of the games, click here):

This was a sweet game involving actual walnuts.  Adults can play too but in this case small children lined up patiently to hit two rows of walnuts with their shooter walnut (Truth to be told, I could not tell the difference between a shooter walnut and a regular walnut).  The children would throw it at the walnuts and get to keep the ones they hit.  It was adorable.

Instead of peas, children and their parents were given torn strips of old magazines and PVC pipes.  The strips of paper were twisted into cones with sharp points.  The sharpness could be enhanced with a little spit which I saw children, fathers and mothers apply with equal alacrity.  The cone was then placed into the pipe and the player would blow.  Depending upon how hard you blew and how well you aimed you could make it stick into a Styrofoam target.

Zancos involves walking on stilts; something which I did not attempt.  There was racing, walking backwards, zig-gagging and various other ways to play.  It was pretty impressive that people could show such dexterity while elevated on pole

This is an ancient game consisting of throwing ears of shucked corn high into the air.  Turkey or chicken feathers are added by pushing their points into the cob.  The person who can throw the bird-like corn cob the highest in the air is the winner.

This is a more complex form of hopscotch.  The name means “Game of the Whirlwind” and involves throwing a flat stone into an area of semi-circles laid out in chalk and having the stone land in the the first space.  One done, the player has to hop on one foot from space to space until all semi-circles are reached.

I loved this game in which a track was laid down and children (and some serious adults) raced each other by flicking bottle caps that filled in for race cars.  The tracks were as simple as chalk outlines and as challenging as tracks with hills that were made of cardboard.  Children sometimes decorate the bottle caps by pasting pictures of motorcyclists and race car drivers.

Yes, there is Fireball.  I will tell you about how I found more excitement than I expected watching this game in my next posting entitled:  “…and I am almost struck in the head by a fiery coconut.”