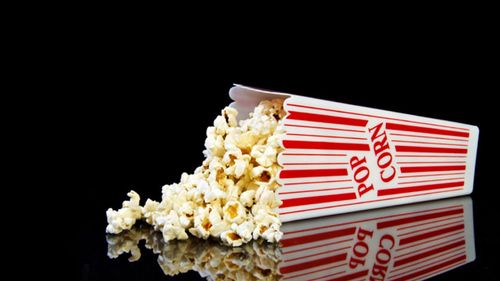 The New York Times headline said it all:  “Movies Have Worst Summer Since 1997.”  Written by Brooks Barnes, the article opens by noting that: “American moviegoers sent a clear message to Hollywood over the summer: We are tired of more of the same.”

Anyone who mumbled to themselves:  “My God, not another Godzilla movie!?!” or “My God, not another Hercules movie!?!”   will know what he’s talking about.  Simply put, what was a successful business model (CGI + Big Star + Cape) finally hit the wall as movie goers gave a tepid response to franchises like:  “Transformers”  (“Age of Extinction” down 35 %  Dark of the Moon”);  “Planes: Fire & Rescue” (down 38 % percent)and “Amazing Spider-Man 2” (down 25%).

Visits to retailers and conversations with industry members all indicate that retailers have stopped making big bets on movie releases.  It’s not surprising when you realize that those same consumers who have become bored are also unimpressed with yet another iteration of an action figure.

There is, however, another reason for the decline and that is the fact that between streaming video, traditional television, video games, apps, toys, theme parks and so many other entertainment options, there is just not enough time to go around.  In a 21st century play economy of more supply than demand, time is the coin of the realm and a leading indicator of revenues.

Yes, movie studios need to do something new (thank you “Guardians of the Universe”) but until there is a shakeout in the business of play, everyone is going to be fighting for a shrinking amount of leisure time.