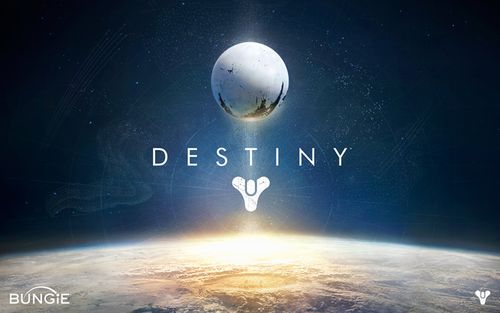 Activision is the producer, Bungie is the studio and the composer is none other than Sir Paul McCartney.  What is the product? A video game called Destiny.

I find this continuing mash-up   between forms of play and entertainment to be fascinating.  That was why I found it so interesting that none other than Paul McCartney, one of the most important composers of the last 50 years, has applied his musical talent to the world of video games.  Gaming has truly grown up.

According to a Rolling Stone article by Kory Grow “An Easy Game to Play; Paul McCartney Composes Video Game Soundtrack:”  “…the former Beatle has collaborated on the score to the PlayStation and Xbox game Destiny. The singer-songwriter has even recorded a theme song, reportedly about hope…”

I think its notable for a number of reasons but one in particular is that Bungie, the aforementioned studio, created Halo.  That video game not only made money for the digital side but  generated substanital revenues for traditional toy companies like Mega Brands and McFarlane.

So, with Activision as the publisher, Bungie as the studio and McCartney as the composer, Destiny could be a major hit and that is good for everyone.