Unless you were born before 1938 or on Krypton, all of us have grown up with Superman.  We have watched him grow from a young immigrant to becoming a leader (if not the leader) of the super hero establishment.  The seeds of his origin lie in as dispirate elements as Nietzche's "ubermensch" (basically German for Superman) to the novel Gladiator, Samson, Moses and the 1930 novel by Philip Wylie.

That is why I was struck by yet another logo change for the man of steel (see above).  I actually like the old-school simplicity of some of the earlier versions.  It was fun to review so I went back and looked for what the original Hasbro, Lego and Mattel logoes looked like. 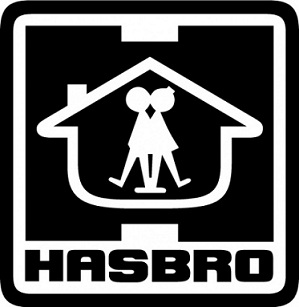 That Lego logo looks like it was designed for a company that made tile or ceramic sockets.  Mattel saw the boy as king while Hasbro wanted to appeal to boys and girls.

What logos do you find most appealing, then or now?