Fresh new ideas, innovation, and inventions are not just the province of tangible products. Facebook, Twitter, and the repackaged sub-prime mortgages that nearly sunk our economy are all examples of less tangible invention and innovation.

In the toy industry a number of examples of marketing innovation are worth noting. No doubt there are many more than I will lay out here.

The advent of TV advertising and the beginning of licensing with Daniel Boone long ago were huge toy marketing innovations. 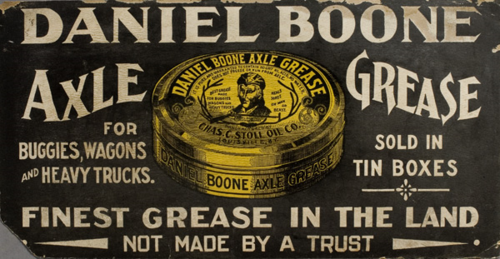 In more recent times in the toy industry, the most well-known innovation was an audacious move by Kenner to market their Star Wars toys even before the toys were available. This idea is credited to one Mr. Bernie Loomis, though many others were likely party to this.

Not having the toys available in time for the movie (product timing with a movie is crucial as Hasbro and GI Joe found out recently) leads to disaster.

Kenner chose instead to fill the toy store racks and shelves with empty action figure boxes, each with a certificate to be sent in for the actual toy once they were available, and shortly thereafter they were. And it worked.

Millions of empty Star Wars action figure boxes were sold, and certificates redeemed for the toys. A work of genius and luck in equal measures.

Such innovation is rare, but I ran across another such example recently.

A smaller offshore company that we work with has had success running small TV campaigns for products that are not yet on the shelf, to build interest in the public for when the product does finally arrive in stores – in some cases not until the next year. This is crazy, unorthodox, ingenius, and it works.