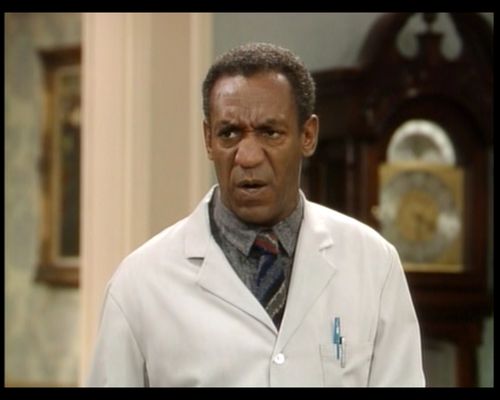 In my last posting, I wrote about a New York Times article that was featured on the front page of its Sunday edition:   “Race in Toyland:  A Nonwhite Doll Crosses Over.”  The article considers the racial and gender crossover appeal of Doc McStuffins, the extremely popular, African American cartoon character from Disney Jr. who tends to the medical needs of her toys.

The article correctly looks at things like changes in demographics and the election of an African-American president as leading to the acceptance of a minority based character.  I see some other elements:

Pretending to be a doctor along with pretending to be a Mommy and Daddy are early childhood play patterns familiar throughout the world.  For that reason Doctor and Nurse kits used to be a part of virtually all toy departments.  Perhaps in order to make way for licensed products, these toys kits lost their position.  So, one could surmise that part of Doc McStuffins popularity is a return to an old play pattern; it just needed a license to come back.

But when you really think about it, the popularity of Doc McStuffins can be traced as a straight line going back to Bill Cosby’s lovable Doctor Huxtable.  And let’s not forget the pioneering work of the first non-stereotypical television show for an African American, “Julia”. The show, which debuted in 1968, starred Diahann Carroll who played a nurse (it is difficult to look back now and remember that there were very few female doctors at that time).

Still, it is Bill Cosby who picked up the stethoscope in the late 1980’s and early 1990’s and with his warm and lovable Dr. Huxtable established a comfort level among Caucasian viewers in the perception of an African-American in an authority position.

When you really think about it, Bill Cosby has made a huge impact on modern American culture.  With shows like “I Spy,” “A Different World” and even “Fat Albert”, he brought a different type of hero into American homes.  So, as your child sits their watching Doc McStuffins give a nod to Bill Cosby.  He did a lot to make it happen.