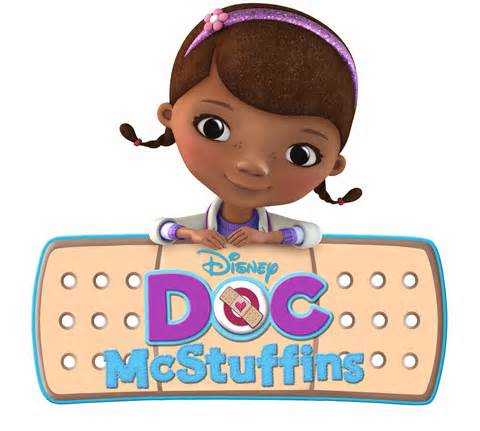 It's not just anyone who makes the cover of The New York Times but the play industry's own Doc McStuffins did it.  There she was, on the front page of the Sunday New York Times sharing space with Jimmy Carter’s grandson, the Ukraine and the Taliban;  pretty good for a little girl.

The article, by Elizabeth Harris and Tanzina Vega and entitled “Race in Toyland:  A Nonwhite Doll Crosses Over” focuses on the Disney Junior's Doc McStuffins, a little girl who, when she dresses up as a doctor, is able to communicate with her stuffed animals and heal her toys.  It’s a great story concept and in having an African-American hero, follows in the successful footsteps of Dora the Explorer, an Hispanic character, in appealing to what constitutes mainstream America.

The article does a nice job of contemplating how Doc McStuffins is able to appeal not only to African American girls but also to children of both genders in all races.  The article correctly notes the rise of a minority majority child population in the U.S. as having an impact with Caucasian ending its run as the default race in America.  It also points to the election of an African American President as breaking down the white skin template for what constitutes someone in authority.

But I think there is more going on, a lot more; that in my next posting.