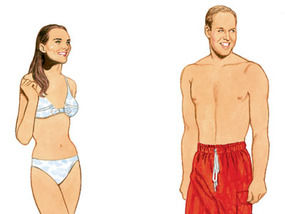 I have an early memory of sitting with my older sister and her friends as they cut out paper dolls at the kitchen table.  I was probably three or four at the time and I begged my sister to let me cut them out as well.

She was, and still is, a wonderful sibling, and agreed to let me do so.  She also had our family’s ability to sarcastically roll our eyes and that is what she did as I managed to cut off most of the tabs.

It was with memory floating in my subconscious that I came upon the obituary of Tom Tierney, a force in the world of paper doll design.  The obituary, “Tom Tierney, Who Made Paper Dolls an Art Form, Dies at 85,” credits Mr. Tierney “…almost single-handedly revived the lost art of paper-doll making.”

Tierney was interesting in that he took them from being about fashion and turned them into historic representations (think George Washington) as well as depictions of popular culture figures  (Think (Vivian Leigh from Gone with the Wind). In that sense he could be seen as a precursor to the American Girl doll in his desire to have users interact with history and contemporary figures (The current Pope and the Dalai Lama were both developed by Tierney into paper dolls).

What is a little unnerviing and actually  kind of fascinating, is that most of his subjects are depicted in their underwear. Take a look: 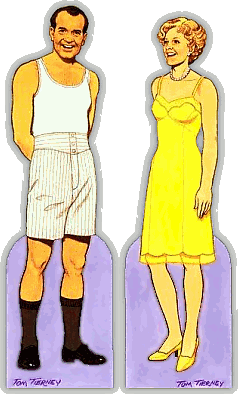 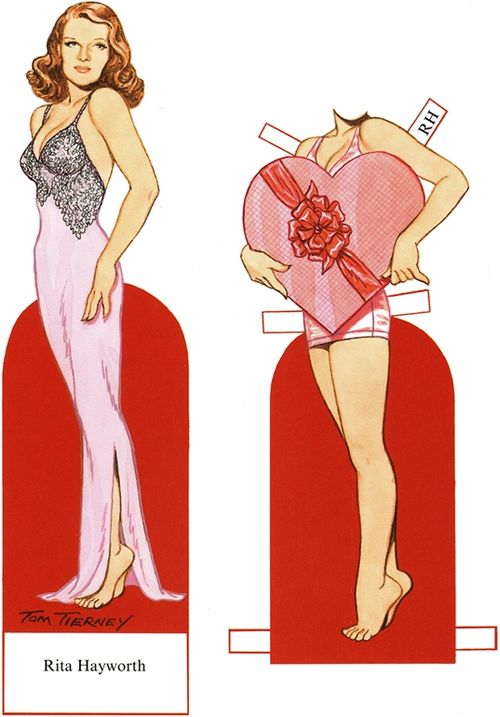