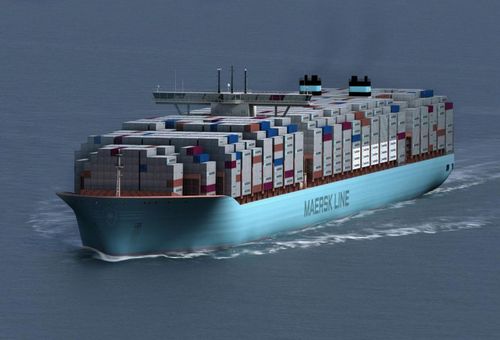 Those who manufacture, sell and engage in play can find it easy to forget the logistics that goes into getting a product from “there” to “here.”  It all seems kind of simple, pack the product into a container, put the container on a ship, off load it and send it to wherever it is finally destined.

That won’t change but how cargo is going to get to its destination; how long its going to take and what it is going to cost will.  That is according to a New York Times article by Dionne Searcey, “Making Everything Shipshape.”

It appears to me that the future is going to be one in which products from Asia are going to make it to market faster but probably at a greater cost.  How much faster and how much greater the cost are still unknown.  No matter what happens, the way we get our goods to market is going to change.  For the better; it’s going to depend on who you ask.