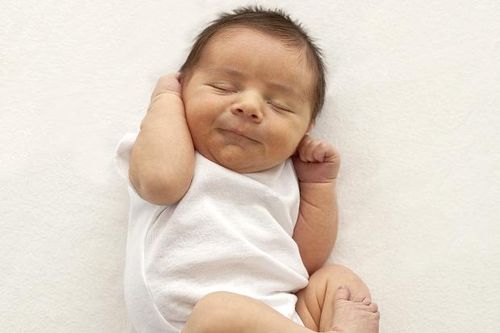 Good News!  Millennials are moving out of their parent’s houses.  A generation that was hit with a recession, massive college debt and no jobs waiting for them after graduation had to postpone getting married and starting families.  As a result they moved back home gaining the unwelcome moniker “boomerang generation” and without meaning to, causing pain for countless maternity, baby and toy companies.

That news comes from Dina Elboghady and Emily Badger writing for the Washington Post in an article with the hopeful headline:  “Millennials may be about to move out.”  Here is how they put it:

Harvard University’s Joint Center for Housing Studies projects that the Millennials — the largest and most diverse generation in history — will make up 24 million new households between 2015 and 2025… The leading edge of this closely watched generation will soon reach their 30s, the age range in which household formation ramps up… As a result, the number of households in that age group will rise by 2.7 million in the next decade, according to the study.

The Millennial Generation (those born between 1985 and 2004) has the numbers (86 million) but according to the article they produced only half of the household formation they were expected to generate.  Now that they are going to start forming families we should see some catching up taking place which could mean a surge in babies.

How will this affect the play industries; that in my next post?