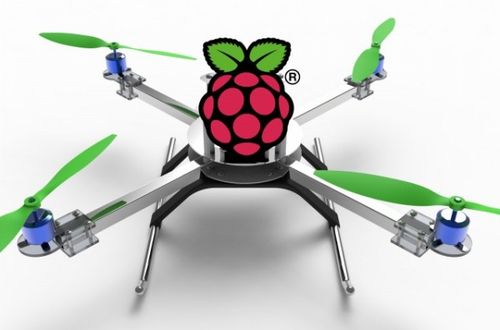 Many of us (okay, some of us) like to remind others about how we made our own toys when we were kids.  Using anything from roller skate wheels, to used up ink cartridges, spools of thread and of course matches, we made toys that were not only fun with which to play but were, to varying degrees, dangerous.

It seems that this new generation of kids may be making their own, less dangerous (at least for now) but potentially more exciting playthings thanks to Raspberry Pi.  What is Raspberry Pi; why it’s a computer that is about the size of a credit card and it can be purchased for $35.

Yes, that is more expensive than an empty ink cartridge, but with it, a child is able to build an incredible universe of toys.  Developed by the University of Cambridge for incoming students, it has turned into a quiet phenomenon with three million sold.

The New York Times, in its article “Creativity Unleashed, With the Help of a Little Pi,” explains the creative process it engenders this way:

While connecting Raspberry Pi to a keyboard and monitor recreates something like a conventional computer, its simplicity and adaptability has fostered far more creative applications, from miniature arcade games to a computerized balloon that has traveled to the brink of the Earth’s atmosphere.

Between 3D printing and technology generated DIY play we may be witnessing a renaissance in “homemade” play.  Cool!