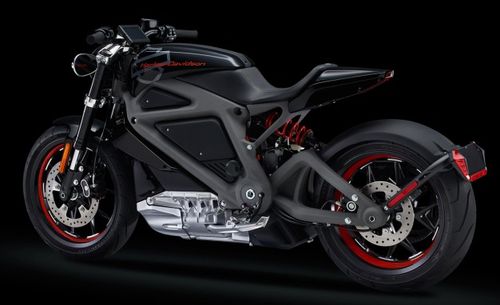 I have recently had the opportunity to speak with professionals from other forms of play about their perceptions of the traditional toy industry.  Many of them express the same notion:  “The toy industry is out of touch with those who play and how they play.”

You may or may not agree with this perception but it is interesting to listen to how someone else sees us.  Its always a bit unsettling when someone tells us that our longtime hairstyle or clothing choices with which we are so comfortable make us look dated.

One area in which I think our retail toy community is lacking is in its failure to see “play” as a family enterprise rather than something just for children.  Toy stores and departments should not be just a child’s destination but a place for adults, teens and tweens to be comfortable visiting and to be delighted in what they find.

It was with this in mind that I came upon an article on Flipbook entitled “Men’s Many Toys.”  We know that 21st century grownups now like to play as much or more than children so what is it that they want to play with?  Here are some of the items the article listed: 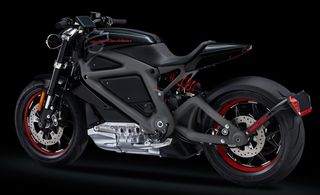 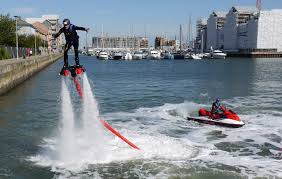 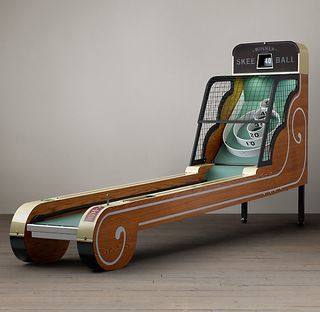 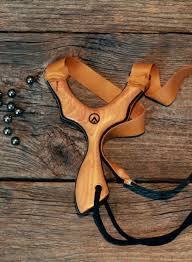 What if Toys “R” Us were to fully embrace the adult play enthusiast?  What if they were to create a toy department for men that contained what men thought were cool?  Think about how many adults, kids in tow, that it would bring to the store.  Do they need to carry the Harley Davidson Livewire Electric Motorcycle?  Why not have one on display and take orders for a nearby Harley shop and split the profit.  There are any number of ways to think differently about the business of play.

It’s time for our retail partners to rethink the very essence of who plays and how they play.  It might just revive a declining industry.