A friend of mine took over a struggling Sears retail store in Brooklyn in the early 90’s. The store had been scheduled for closing due to falling sales, but he turned it around and was named Store Manager of the Year the very next year, with sales at that location skyrocketing over 25% during his first year on the job. 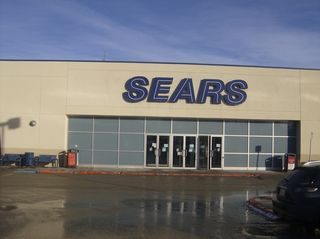 How do you do that, whether it be for a Sears retail store or some other business enterprise?

The answer is rather simple. He asked the people in the community and the workers at the store what they wanted. And what did they want? 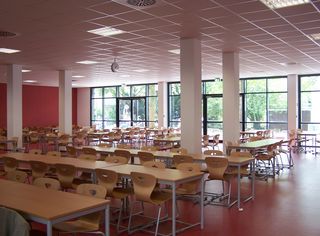 It turns out, the struggling Sears store was located in a bad neighborhood and the workers didn’t want to go out for meals, but the in-house cafeteria had been shuttered long ago and was now a huge, filthy space after years of abandonment.

My friend proposed that if the employees could find someone to run the cafeteria and provide good, reasonably-priced meals, then he would pay to have it restored to working condition. They found a local Italian restauranteur to run the cafeteria, had a grand opening, and the rest is history.

Business boomed. The workers were happy and my friend was named Store Manager of the Year. He was a turn-around artist, indeed.

"Listen to the people. Respect the people," was his secret. The once-struggling, now thriving Sears store began to have parties and other events to make it fun to be a part of the team. Genius, simple straight-from-the-heart genius.