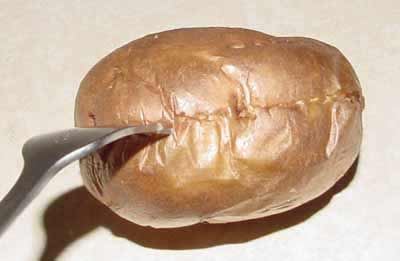 The study "exposed" 37 girls between the ages of 4 to 7 years old to either a Mrs. Potato Head or Barbie.  Teh girls were all from the Pacific Northwest.  The "exposure" lasted for five minutes.

I would have found the study to be humorous in its use of Barbie, a doll the authors describe as sexualized with many professional aspirations and Mrs. Potato Head who appears, to my knowledge, to not have any articulated any career aspirations.  Unfortunately, the article has been picked up by the press and touted as proof that Barbie has a negative impact on girls’ aspirations.

As those of you who read me know, I have been a long time champion of gender neutral packaging and merchandising.  In fact, I have run conferences on the question:  “Do the toys that girls play with as children have an impact on their adult professional and academic choices?”  I take the subject seriously but I don’t like this kind of research and here is why:

Anecdotally, I know many women who played with Barbie as children and are ensconced in well paying and satisfying careers.  The fact that I know these women, however, seems to be just a little less validating of any theory on dolls and careers than the study cited.

I think girls deserve better than this type of research; in fact we all do.  What do you think?