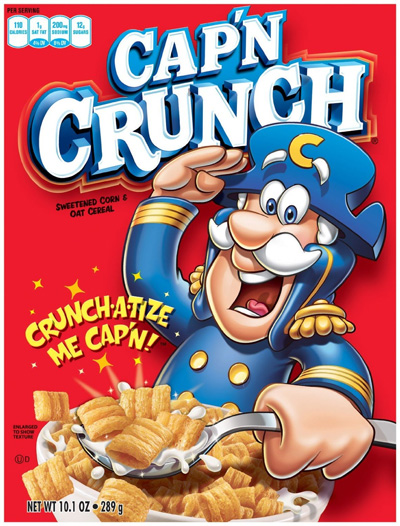 What draws a consumer’s eyes to a package?  Well, maybe its eye’s; not yours but the ones on the package looking back at you.

That according to a very interesting article by Kate Murphy writing for The New York Times in a piece entitled:  “Psst. Look Over Here.”  It appears that the cereal industry has figured out that eyes, depicted on the package, are a key element in securing consumer interest.  Here is how she puts it:

In a study published last month in the journal Environment and Behavior, researchers at Cornell University manipulated the gaze of the cartoon rabbit on Trix cereal boxes and found that adult subjects were more likely to choose Trix over competing brands if the rabbit was looking at them rather than away.

I found that interesting but it’s more sophisticated than that.  Here is 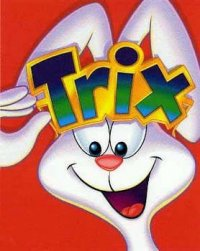 how they attract children:

In a creepy corollary, the researchers found that the eyes of characters on boxes of cereal marketed to kids were directed downward, and can meet the upward gaze of children in grocery store aisles.

It’s a fascinating premise and Murphy supports it by citing the Quaker Oats man; Aunt Jemima; Chef Boyardee; Cap’n Crunch; Uncle Ben and even the Gerber baby.  What struck me was that all of these characters were old school (the Quaker Oats man was conceived in 1877) so this is not a new concept.

Does the toy and game industry use eye contact as a major element in its packaging?  I did a review of packages and found that the use of eyes is secondary at best and when used there is rarely direct eye contact.

Do you know of some toy and game packaging that reflects the use of effective eye contact?  If so, let us know.