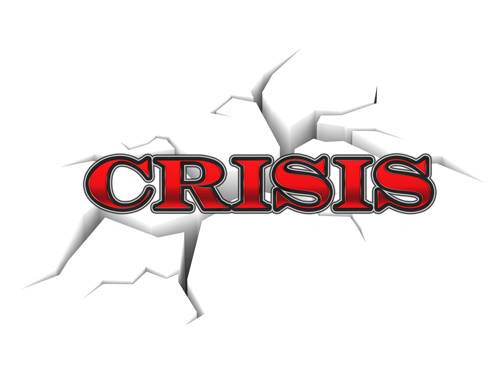 We as a society are seeing an ever increasing attack on play as irrelevant to becoming a successful adult.  Schools are extending their days; homework in mounting and recess is evaporating; all because of a misguided notion that the more formal education you receive, the smarter and more successful you will become.

As I have stated before, I see play time, and particularly free play time, as an educational, social and economic good.  I believe that we build a smarter, more creative; more dynamic and vibrant society when that society is inhabited by adults who learned the important lessons that play has to offer.

In support of this notion, I would strongly recommend you read all of a brilliant article by bio-psychologist, Peter Gray.  Writing for the British newspaper, The Independent, Gray supplies an overly long title that tells you all you want to know about his position:  “Give childhood back to children: if we want our offspring to have happy, productive and moral lives, we must allow more time for play, not less.”

Gray sets the table with this opening sentence:  “I’m a research bio-psychologist with a PhD, so I’ve done lots of school. I’m a pretty good problem-solver, in my work and in the rest of my life, but that has little to do with the schooling I’ve had.”  He goes on to say that the everyday skills he has needed for life, fixing a toilet to grieving the death of his spouse, has come from play.  Then he makes this powerful statement:

The most important skills that children everywhere must learn in order to live happy, productive, moral lives are skills that cannot be taught in school. Such skills cannot be taught at all. They are learned and practiced by children in play. These include the abilities to think creatively, to get along with other people and cooperate effectively, and to control their own impulses and emotions.

To those who admire Asian educational systems with their emphasis on long school days and intensive homework he responds by writing:

Because [Chinese] students spend nearly all of their time studying, they have little opportunity to be creative, discover or pursue their own passions, or develop physical and social skills. Moreover, as revealed by a recent large-scale survey conducted by British and Chinese researchers, Chinese schoolchildren suffer from extraordinarily high levels of anxiety, depression and psychosomatic stress disorders, which appear to be linked to academic pressures and lack of play.

Gray has studied play intensely and he claims that it teaches, among other things, creativity, socialization and the ability to control both anger and fear.  And what have been the results of the lack of free play time?

Gray states that “This dramatic decline in children’s opportunities to play has been accompanied by an equally dramatic increase in childhood mental disorders. It’s not just that we are detecting such disorders where we failed to look before; the increase is real.”

There is no group better positioned to advocate for play that those whose economic lives depend upon it.  The industry of play will continue to lose its relevance in a society that disdains play.  The World Congress of Play has as one of its missions to advocate for play and the importance of play.    So, if you care about this issue, join us at the World Congress of Play, which will take place September 8-10 in San Francisco.