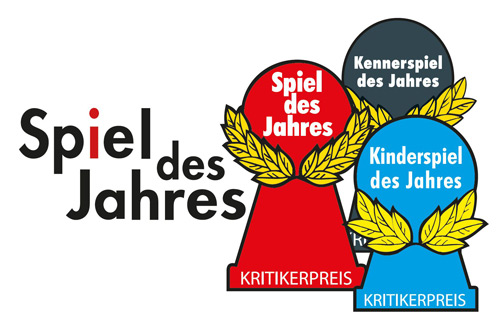 Our industry can be bigger – much bigger. We can learn from other entertainment industries we are competing with and from our own industry about what works.

After attending a consumer game fair in Essen, Germany attracting over 150,000 mainstream consumers – lots of families, we founded our Chicago Toy & Game Fair to promote play through media, bloggers, fashion, inventors, educators and consumers the weekend before Thanksgiving. We added toys, young inventor challenges, educator and inventor conferences, fashion show, character breakfasts/lunches, stage events, blogger breakfasts, inventor awards and other events that Essen does not have (or needs to have). We’ve become the SXSW of Play.

The Spiel des Jahres is another amazing event/award that comes from Germany. It is an award that can

sell more than 500,000 additional games. A nomination alone can mean an additional 10,000 copies sold. Mainstream media reports on the winners the following day. I don’t know of an award in the States for toys or games that compares. There is something here we can learn. The Chairman of the SdJ Jury, Tom Felber, is in the States now. We have been introducing Tom around the country – LA and SF last week, Chicago and New York this week and in cities in Canada in July/August. If you want to find out a bit more about Tom and the SdJ, we have an interview, but even better, come out and meet him.