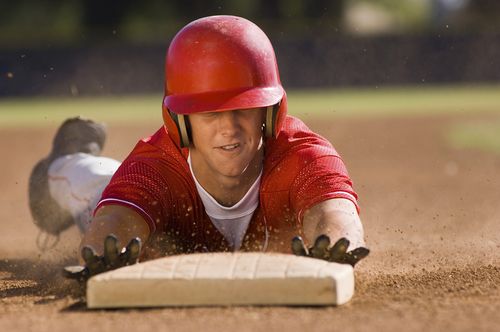 When creating a new line of play products, do play companies think in terms of keeping your consumers as enthusiasts for the rest of their lives?  It’s unlikely that most companies think that expansively but maybe they should.  That was my take away after reading an interesting piece in The New York Times entitled “They Hook You When Your Young.”

Written by Seth Stephens-Davidowitz, the article provides the results of a statistical analysis of why adults embrace a particular baseball team.  According to the study, winning a World Series markedly increased the chances of a child becoming a life-long fan if that championship occurred when the child was between the ages of 8 and 12 with the boys 8 being the most easily influenced.  (The same study found that females were not similarly impacted which should be fodder for another study).

Here is how the article puts it:

The most important year in a boy’s baseball life is indeed age 8. If a team wins a World Series when a boy is 8, it increases the probability that he will support the team as an adult by about 8 percent. Remember, this is independent of how good the team was every other year of this guy’s life. Things start falling off pretty fast after the age of about 14. … The data shows that there seems to be something really special about winning championships.

Does this have implications in other arenas?  The author thinks so and puts it this way:

The explosion of big data sets should lead to the rapid development of precise insights into how events at every year of our childhood affect how we think as adults. We can learn a lot about the formation of tastes and preferences, both trivial and fundamental. Do you like Coke or Pepsi as an adult? Cheerios or Raisin Bran?…All these answers can now be compared to things that happened to us as children. Already, some scholars have found fascinating long-term effects of events that happened while we were young on our political and economic outlooks.

So that’s why I think there may be implications not just for sports as entertainment but for all forms of play.  No, not winning championships but using big data to find out what exactly does trigger a life-long Lego or Masters of the Universe enthusiast to continue with their passion?  More importantly, are play providers missing an opportunity when they wait 20 years to come back with nostalgia re-launch?