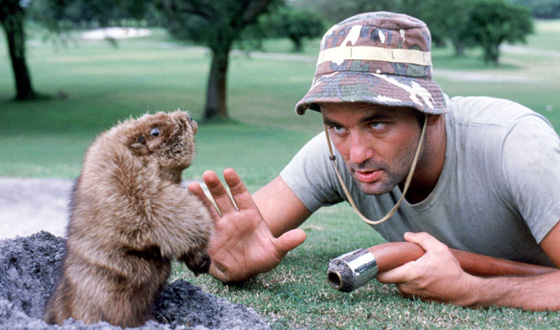 There it was on the front page of The New York Times; an article on how golf is taking drastic steps to reverse a dramatic decline in those who play the game.  Here is how the author, Bill Pennington in his article, “In a Hole, Golf Considers Digging a Wider One”:  “Golf has lost five million players in the last decade, according to the National Golf Foundation, with 20 percent of the existing 25 million golfers apt to quit in the next few years.”  Why, because “…People under 35 have especially spurned the game, saying it takes too long to play, is too difficult to learn and has too many tiresome rules.

So what is golf doing to counter the trend?  A 15” hole; using a soccer ball instead of a golf ball with kicks counting as strokes; allowing “do-over’s”; letting a player throw the ball out of a sand trap; allowing new kinds of equipment; speeding up the game by assessing a time based fee and creating a kid friendly version of the game (think T-Ball).

Whatever the solutions, it seems that golf like hunting (kids would rather hunt on their computer than head to a chilly, rainy woods) is struggling to adapt to a new, speeded up generation with plenty to do without spending hours on a course trying to climb golf’s steep learning curve.

Are the solutions being proposed for golf the right ones?  We’ll have to wait and see but in the meantime, all of us in the business of play have to deal with a 21st century which has arrived in force.  It’s not time to panic but it sure is time to think, accept…and imagine.