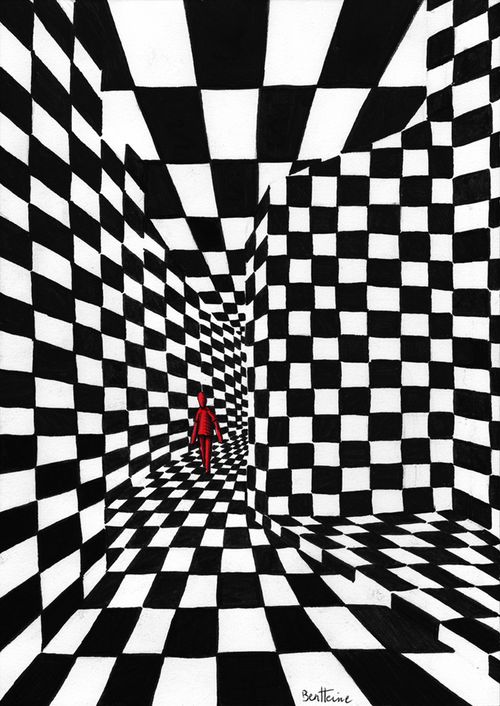 This is the continuation of a two-part piece on the integral relationship between toys and games, and suggests the links between them are functions of their communication and comprehension values. (For Part 1, click here).  We continue…

Getting ready for the rules. GAMES.

Games are the means for socialized play experience. In essence, the experience of play with a game is intrinsically a social interaction, wherein the establishment of the very limits, boundaries, and restrictions, in the form of rules, no matter how rudimentary or complex, necessarily establishes the need for decisions, responses, and resolution.

As development continues, and the child grows to realize that the sounds and actions that adults make have meaning, the desire to communicate increases.  The externally enforced rules (the safety issues mentioned earlier) begin to be tested, as the young take what they have been holding as absolute boundaries become less solid, and perhaps seem more arbitrary. Until language barriers are overcome (the child becomes capable of transmitting meaning through actions and rudimentary words and sounds) the very concept of rules and limits begin to be challenged. The creative energy of the child begins to impact the very concept of interactive play. The concepts of sharing, of the fundamental existence of others, begin to register in the little one’s mind. Curiosity seems to become a necessity.

Bring on the games!

Characteristics of some games blur the lines between Toys and Games. Certain playing pieces can sometimes even BE toys, in practical usage. The distinction between a toy and game pieces, thence is one of derivative nature, almost, well, quantum in scope.  When comprehension of the difference between direct and indirect relationships begins to emerge, the reasons for rules develops.

Put simply, game players need  boundaries, just as they did in infancy. They need protective, safe means to extend their curiosity. A game, any game, has just such limits.

When we reach a game’s resolution, its mutuality can be on the basis of agreement, acceptance of an end point, or achievement of the objective win conditions.  But at the moment a game reaches its objective, its “win condition”, the game experience ends. However, the experience that the game represented thence continues in the mind of the competitors. Questions form from the experience.

“What could have been done to change the game’s end? Would a change in strategy have affected the outcome? How could I have played better”

At the core, the difference between toy play and game play is one of a difference in nuance. Toy play is individual, immeasurable, and  indefinable. Game play is communal, collective, and quantifiable.

Games and toys are intrinsically linked in human development. Some define games as “toys with rules”. It seems to me that games are an extrapolation of toy correlation onto social framework; that game play is the “Calculus” to toy-play’s “algebra”. Toys without games would leave us less social, more isolated. Games without toys would lack contextual foundation. So it would seem we should keep these ‘kids’ together more often… see what kind of great innovations, imaginings, and inventions might come to be if they played together more often.