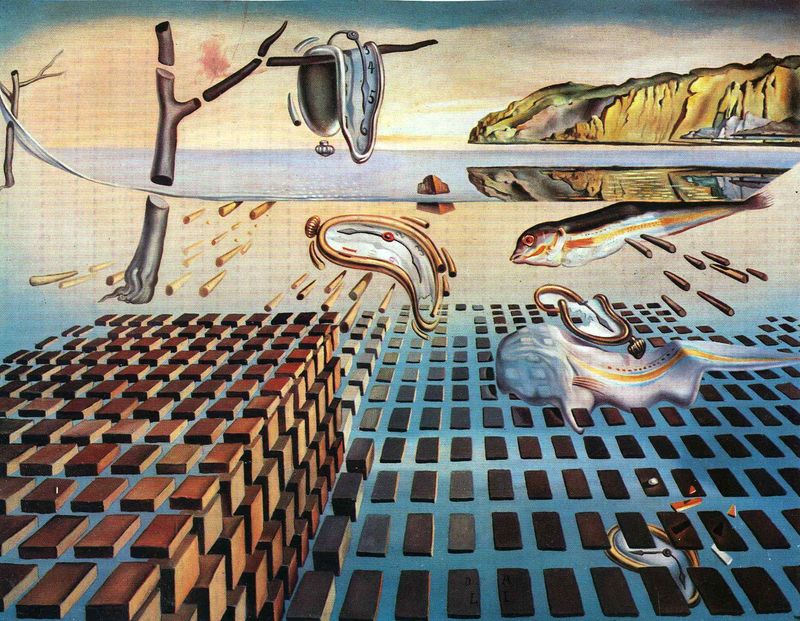 I’ve wondered at the seeming gulf between the specialty toy and hobby games industries. The two have for decades evolved down different courses, but the differences between them are more closely associated than one might think. In this two-part series, I will try to connect the dots in what I see as the collaborative and cooperative/competitive natures that link these two different, yet consistently similar marketplaces at the core: where play exists, in the mind of the participant.

Part one will outline the integration of toys into the play matrix of the child, and in part two, will suggest how game play is a derivation of the very play mechanisms  that toys bring into the equation.

TOYS:  Toys act as the focus for personal, non-interactive play experience. A toy is a tangible item, with which a subject (child or adult) individually interacts. The experience of play with toys of most sorts is an individualized activity. There are no limits or rules about how the toy is utilized in that play experience

Children, from the very moment they can begin to interact with their environment, seek boundaries. Most stem from sheer safety. These limits keep us safe, keep us from harm, and keep us operating as learning machines.

As we develop, the need for absolute rules begins to give way to guidelines. Children see adult behavior, and try to emulate, to replicate; if not in reality, at least visually. Toys act as the first line of transferring meaning from adult conscious minds to the developing younger ones.

Without a working vocabulary, tangible items stand in for abstract thoughts. This can be particularly poignant when a parent or guardian “shares” a particular toy for which they have affinity with a child, as they try – wordlessly- to convey their own passion for the toy with the child. Correlation can therefore result in duplication of what they perceive. Because the connection between items and the whole host of experiences they have interaction with at that young age, they act, sort of, like “connective stem cells” – their action is like a web, interconnecting emotion, experience, and interaction at a deep and visceral level, meaning individual toys can have a timeless impact on an individual.

In many cases, early play is initially a replication function, The player correlates experience with the toy with other similar activities that occur around them. If a parent has a briefcase every day, for instance, a child will find an object of similar proportions, and will carry it around in the same fashion.

As play continues to focus on the toys in a child’s life, the way others around them respond is noted and evaluated by the child. For example, it may be expressed to the child it is “okay” for a stuffed animal to be chewed on, while chewing on the toy car is not. (Practically, the child may be “safer” chewing the one than the other, and their perception is therefore that it is MORE okay.) Though no “rules” can be enforced on a toy, an action’s acceptability may become one of social appropriateness. The interactions begin to carry more than just correlative value; they begin to carry subjective and sometimes contrary opinion into the mix.

Variations on themes in the life of the growing child begin to manifest, and the social norms begin to take shape. What is acceptable is rewarded, what is not is challenged or even externally corrected.  As communication skills improve, it becomes game-like in nature… the child’s need for coherency in the limits become more strident, wherein they test the same boundaries in multiple directions, to check for stability. Just as they had to learn to master autonomic functions to stand, to walk, they toddle along the social boundaries seeking the solid places, against which they can press. Toys, which have no such limits, afford no stability in developing these more complex structures; the purpose for games begins to become more evident.

Part 2 in the next installment.