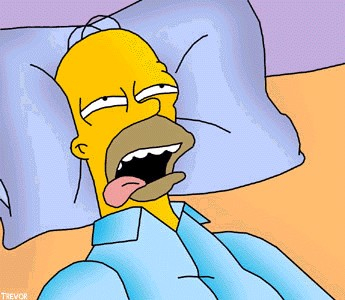 In my last posting, “What’s Wrong with the Toy Industry?,” I expressed concern with what appears to be a toy industry that has become chronically listless.  It is a bit  like a person with a cold that just won’t go away.

But why does it seem like the industry’s mainstay companies are running in place?  Is it possible that what worked so well in the 20th century doesn’t work so well in the 21st ?

Here is what I see as some of the reasons:

Traditional toy companies no longer compete just with other traditional toy companies.  The play industry has become enormous with children and adults having choices their parent’s never imagined.  Play platforms like consoles, tablets and smart phones run video games and apps; all of which consume time that used to be devoted to traditional toy play.  In fact, kids have less time to play than they ever did.  One report states that a child’s free play time is down 8 hours  per week from 25 years ago.

The Magic is Gone

The magic has gone out of toy retailing.  Wal-Mart, Toys R Us, Target, Mattel, Hasbro and Lego dominate the toy experience.  When you have this kind of confluence you get a sameness of product mix.  Predictability is the enemy of magic.  Do children still beg to go to the toy store?  Not so much;  why when they can find plenty of magic on their iPad.

Too Many Super Hero Movies

Super hero movies don’t drive toy sales the way they used to.  Perhaps it’s because there are just too many movie heroes and too many parts 2, 3 and 4.

Boys have so many play choices via the Internate that maybe basic action figures have peaked as a form of play.   After all, nothing lasts forever; just ask those who make models or toy guns.

Bricks and mortar retailing, upon whom the toy industry massively depends, is steadily losing ground to the Internet.  (Amazon now accounts for 6% of toy industry sales…Kmart / Sears account for 3%).   As they fare, so fares the toy industry.

What can be done?  That in my next posting.