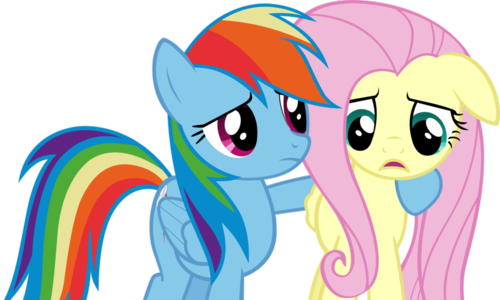 Does it seem like the toy industry doesn’t function as smoothly or predictably as it used to?  After reading Gerrick Johnson’s latest Toy Scout report, I have concluded that that may well be the case.

Gerrick is the toy industry analyst for BMO Capital Markets.  His job is to anticipate the success or lack of it for publicly held toy companies.  His latest report depicts an industry whose various parts are struggling.  He points out that:

No, it’s not all bad news; My Little Pony is doing great; JAKKS is faring better than it has; Frozen, the Disney movie, is a big hit and there are new products on the way.  Still; what is going on?  Doesn’t it feel like the industry has been running in place for too long a time?

Why does the toy industry feel like a person with a cold that just won’t go away?  Some thoughts on that in my next posting.