For some years now, a decade and more, we have heard about the case against snack and junk food for children. There is now well-established evidence of the root causes of childhood obesity – poor food choices and inactivity. 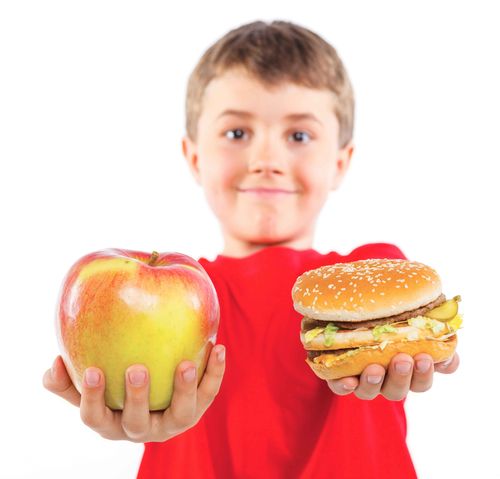 Over time it has become less acceptable to give kids a bag of potato chips and a soda pop to eat while watching TV in order for the parents to have a bit of breathing room.

Gradually, we have seen greater awareness on the parts of parents, schools, purveyors of fast food, and marketers of food to kids in the choices offered. It took some time, but it is a start, at least, to addressing the nutritional aspect of the obesity issue.

The lack of physical activity has yet to be addressed in large part, and that is most likely one of the most important parts of the puzzle. Now, traditional toys and game have long kept kids occupied, though not with the hypnotic quality of TV, perhaps, where not a peep will be heard from the child until they are told it is time to turn the screen off. Many of today's young parents have been enlightened to these concerns that have been widely voiced about kids watching too much TV or having too much screen time in general. The children of these parents are no doubt eating more healthy foods than children were a decade ago. Their TV and computer times may be more carefully monitored and limited.

Yet the issue of childhood obesity has not gone away, nor is there evidence of a reversal of the trend. It has tripled in the last 30 years. Obesity has serious medical consequences and is regarded as one of the most serious public health challenges of our time. Our children will pay the price in their own health issues that will result over time.