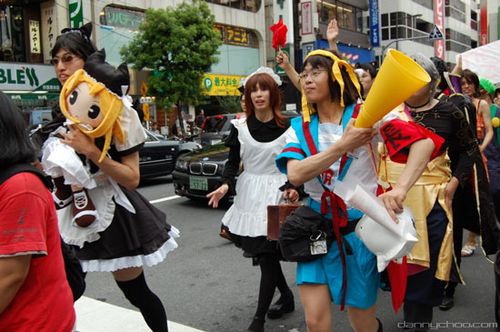 One of the joys of visiting another country on business is to get inside the culture and get a better idea of how its people like to work and play.  My trip, thanks to my hosts from LEC, took me to Tokyo, Osaka and Shizouka Japan.  Tokyo and Osaka are the two biggest cities in Japan and they are both dynamic in their expression of work and play.

In Tokyo, it was common to see businesspeople in dark suits and ties (think the movie “Men in Black” and others in uniforms.  It was also common to see a significant part of the population, mostly young women, engaged in Cosplay (dressing up like a manga, anime, movie or a cartoon character).  One area that truly captured the fun of play in Japan was Akihabara (Anime Town).  I found it to be one of the most unusual and fun places I have ever visited. Above and below are some pictures from Akihabara in Tokyo and America-Mura in Okinawa that capture the feeling I had of of being in a cartoon: 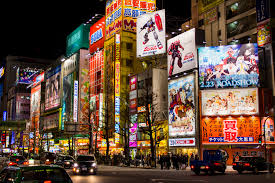 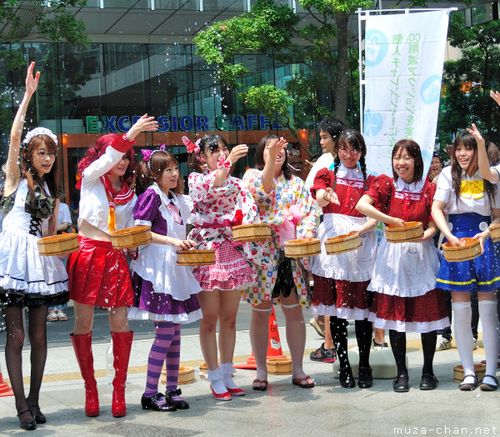 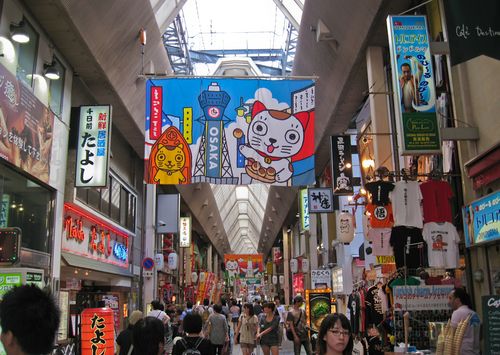 Restaurant in the America-Mura (American Village) in Osaka