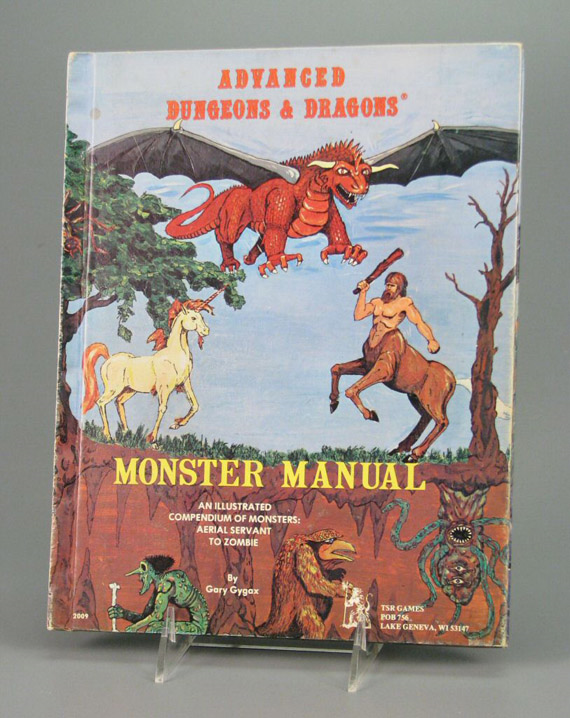 Now celebrating its 40th anniversary, Dungeons & Dragons (D&D) grew out of the war-themed, strategy-heavy board games introduced in the 1950s by Avalon Hill, as well as from the miniature war games hobbyists enacted with figurines and battlefields crafted to scale. Television often portrays the iconic game as un-cool by putting it in the hands of nerds. But it also redeems those characters by giving viewers a chance to know and appreciate them—an opportunity people might not have in real life—and by placing the characters in circumstances where they “save the day” or change a skeptic’s mind. Read more in my latest Play Stuff blog post.