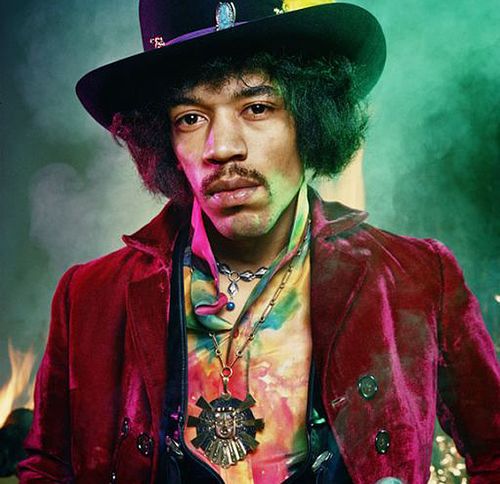 Whether you produce movies; publish books or comic books; develop digital games or make toys; you play a role in creating our global culture.  This is not just important from a creative or ethical standpoint but from an economic one as well.  After all, when Walt Disney started making cartoons, he not only made entertainment but had an enormous impact on how we define the world in which we live.  In doing so created a powerful economic engine that creates jobs, wealth and influence. So, just how important are people like Walt Disney and nations like the U.S. in how they shape world culture? Those were thoughts that went through my mind as I came across a fascinating website called Pantheon.   A production of the MIT Media Lab, Pantheon maps global culture and the impact that individuals and countries have in shaping it.

Pantheon measures the impact that individuals and nations have on shaping culture through a number of measures.  One dominating gauge is the number of times an individual shows up in differing Wikipedia languages; another is the number of biographies in different languages.  If you want to know more about their methodology, visit the methods page.

I am going to break this up into two postings as I, and I hope you, find it fascinating.  So, for starters let’s see the rankings of the top 10 national influencers from the dates 1900 BC through 2010:

Here are the top 10 human influencers from 1900 to the present:

What do we make of this; that in my next posting?