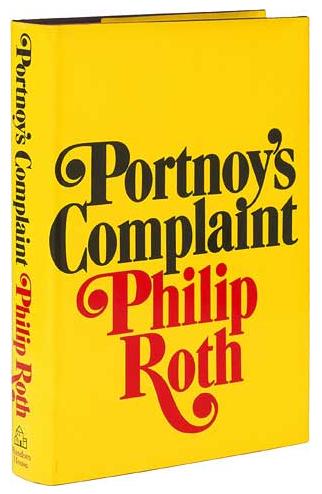 Some propose that the world’s great buildings are no longer built by the Church or the State but by providers of fantasy (think Disney World and Cowboys Stadium).  The point being that popular culture has become so dominating in society that it has become the seed for our greatest cultural aspirations.

It was that thought that went through my mind when I read a searing indictment of popular culture by novelist, Philip Roth in the March 16, 2014 New York Times Magazine.  Here is what Roth has to say:

The power in any society is with those who get to impose the fantasy. It is no longer, as it was for centuries throughout Europe, the church that imposes its fantasy on the populace, nor is it the totalitarian superstate that imposes the fantasy, as it did for 12 years in Nazi Germany and for 69 years in the Soviet Union. Now the fantasy that prevails is the all-consuming, voraciously consumed popular culture, seemingly spawned by, of all things, freedom.

If you think that Roth is speaking about some other group other than you, me and the play industry, read the rest of his statement:

The young especially live according to beliefs that are thought up for them by the society’s most unthinking people and by the businesses least impeded by innocent ends. Ingeniously as their parents and teachers may attempt to protect the young from being drawn, to their detriment, into the moronic amusement park that is now universal, the preponderance of the power is not with them.

I don't know about you but I get this funny feeling that Philip Roth is talking to, among others, you, me and those of us in the play industry.  We are, to Mr. Roth, “…society’s most unthinking people…" and members of  "…the businesses least impeded by innocent ends.”

We in the play industry are indeed  an elemental part of popular culture in both our contribution to it and reflection of it.  So, I think it is important to take note of Mr. Roth’s words and ask ourselves if we do indeed impose fantasy on culture and if we do, what is the alternative.

Whether you agree with Roth, and as you will see I do not, he raises important and sobering questions about the power of the play industry that are important for us to consider.  So, here are my thoughts:

Does Philip Roth have ethical much less moral status to make such a charge?  Ironically, I have always felt that Roth, the author of Portnoy’s Complaint, Goodbye Columbus and more recently The Plot Against America, despite his protestations, was deeply imbedded in that gray space between the serious and the silly.  His novels, some turned into movies like Portnoy’s Complaint, imbedded themselves in popular culture with their almost cartoonish treatment of adolescent and adult sex.  It is therefore surprising that someone who has helped tear down the walls between high and popular culture should be speaking like Moses come down from the mountain.

What is the alternative?

Mr. Roth appears to lay out an alternative that consists of high minded people (think authors like Philip Roth) ruling culture like Plato’s philosopher kings.   I find that notion just a little less frightening that a state imposed orthodoxy of what is and is not “good.”

In my final analysis, unless mandated by an authority, culture is neither high nor low but entirely ambiguous and ultimately of some worth as long as it emanates from freedom rather than a church or superstate or… Philip Roth.