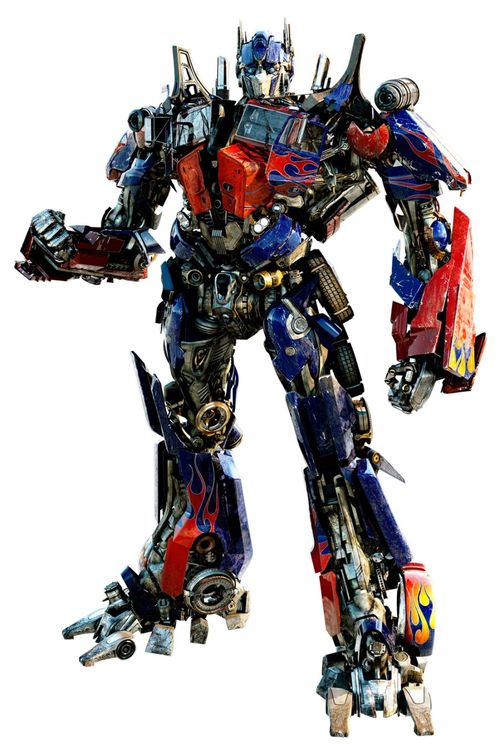 I recently came upon an article, “Top 10 Movie Gadgets We Wish Were Real” that caught my eye.  Published by NDTV Photos, I was struck by the number of them that either started as toys or were turned into toys.  What was as interesting as the gadgets named was my experience as I read the article and found the selections becoming increasingly odd.

The interesting thing about the number 1 choice was that the DeLorean is actually real.  You, unfortunately, could not go back or forth in time with it but you can certainly drive one if you can afford it.  The toy car was produced in various configurations by a number of toy companies but none attempted (to my knowledge) to create the excitement of time travel.  Wouldn’t this make a great phygital toy a la Skylanders or Disney Infinity?

This is a nice example of a toy turned into a movie.  The movie did what the toy could not which was give the Transformers size and power perspective.  This is another case for a phygital concept.

This has certainly been done to death as a toy.  It is if anything surprising that the military has not created one yet………………….or have they?

I have always been annoyed by the Teleporter because I know that in real life there would be a very long line and the need to go through security.  People would be muttering things like “I could have taken a rocket to Jupiter by  now” or Part of my body is missing and they are trying to locate it.  I have insurance but it’s not going to cover my loss.”

But I digress, it would make a lousy toy as it is too static.

In the movie,  Eddie Murphy is able to assist Owen Wilson seduce a girl by way of a contact lens with a microphone.  Actually, Cyrano de Bergerac was able to accomplish what Eddie Murphy did by simply hiding behind a bush.  It would not make a great toy.

The ability to erase another person’s memories may sound like fun (and convenient) but would raise very dark ethical choices.  It would not make a great toy.

The Cerebro is used for telepathically locating mutants.  Isn’t this unnecessary as you should be able to easily spot a mutant because THEY HAVE WINGS, FUR OR CLAWS.

It was with number 8 that things got a little odd.  That in my next posting.