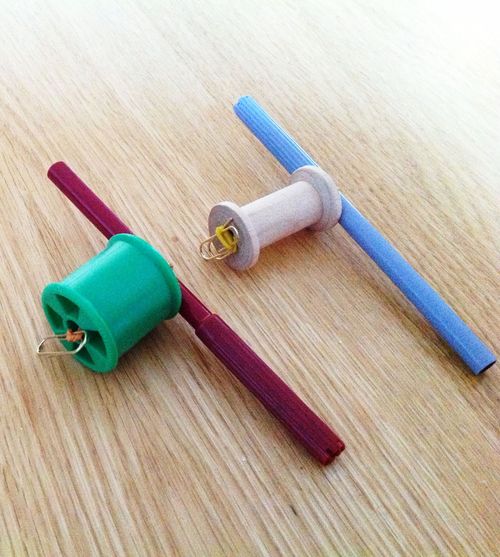 Should the play industry be enabling children and adults to make thier own toys?  That is what struck me when I read an interesting quote in the New York Times by Alan Rusbridger, Editor of the Guardian newspaper on the demise of amateur music making with the rise of recorded music.  Here is how he put it:

“Amateur music-making used to be very commonplace and was valued in its own right. When recorded sound came along, most people became the passive receivers of other people’s music.”

It’s really true.  One of the elements of an early 20th century middle class home was to have an upright piano and someone (usually a female) who could play it.  After all, prior to recorded music, if you wanted to hear music you had to make your own.

As I read this it occured to me that something similar seems to have happened to anything from homemade toys to homemade clothes.  The general rise in prosperity  the developed world has experienced over the last fifty some years coupled with the rise of modern marketing had dealt a deathblow to pride in amateurism.

We may, however, be on the brink of a renaissance in homemade toys.  Schools are now teaching children how to code so they can design their own apps and 3D printing is putting power back in the hands of the amateur designer.

If you think that all of this is still some years off, please note this headline from the Financial Times:  “Lego examines 3D printing to keep its finger on digital pulse.” I’ll talk about that in my next posting.