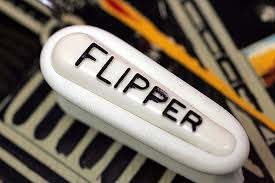 When you think about pinball; I mean really think about it; you are hit by what an important societal, cultural and play force it was.  You also begin to see its imprint in anything from modern pop-culture to digital and phygital play.

Pinball was considered dangerous to society.  Pinball parlors were at one time ubiquitous in big cities and some small towns.  They drew teens and young adults and were perceived by some as a seedbed for crime.  In fact Mayor LaGuardia actual outlawed pinball parlors in 1940s New York because he saw them as a front for organized crime. 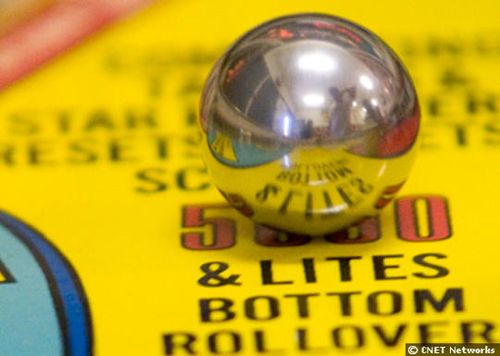 There was a pinball aesthetic.  The games had themes that drew from anything from cinema noir movies to pre-code comic book covers.  They were in a sense a precursor to the modern “urban vinyl” / "designer toy" movement. 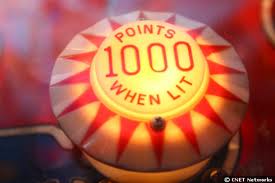 Teens and young adults wanted to play and they wanted to do it in a social environment.  The games did and do what games do best which reward skill with peer recognition.  What they did better than any other games was provide an auditory, visual and kinesthetic reward as bells rang, lights lit up and the machine vibrated under your fingertips.

If you want to discover pinball and get an appreciation for its sustaining play value check out these parlors listed on the Pinside website.  Hotbeds are New York, Chicago, Pittsburgh, Los Angeles, San Francisco, Portland and Seattle.

But who makes pinball machines?  I can find only one remaining manufactures and that is the Stern Pinball Company.

Go out and find a pinball machine and play.  Write in and let us know what you think.