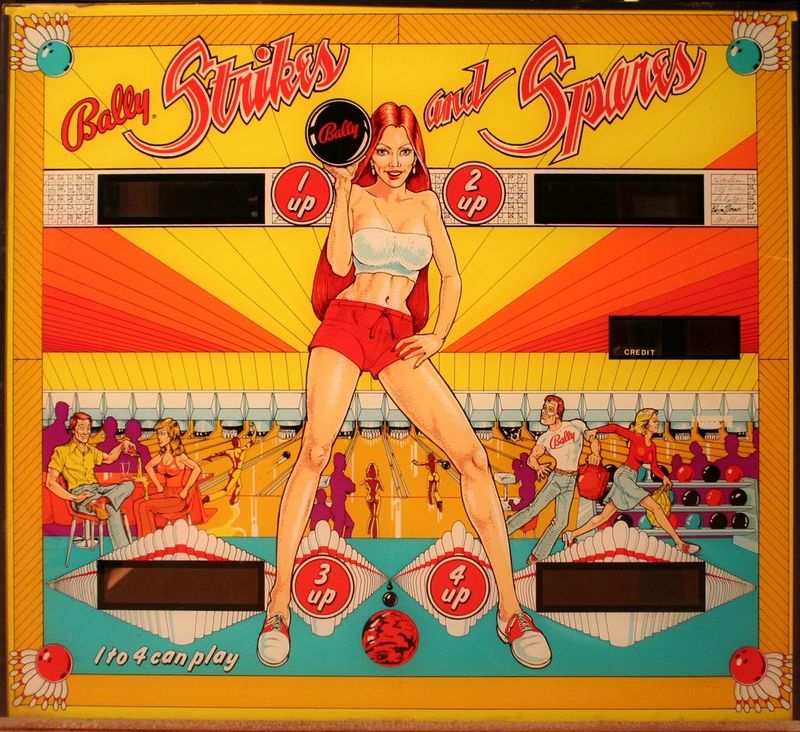 Pinball was the ringing of bells; the buzzing of buzzers; the thud of the ball dropping into the slot and the silence of failure.  It was about cigarette smoke (lots of it) and beer and Coca-Cola and swearing and community.

Pinball is back; that’s according to articles like “Shoot again: pinball is back in New York City” and “Pinball Bounces Back in New York."  As I read the articles, it suddenly hit me:  Pinball was an early example of what today call  phygital play (physical + digital) = phygital).

The technology was primarily mechanical but still there was something wonderfully cyborg about it.  There were holes and saucers, spinners and bumpers, flippers, rollovers, kickers, slingshots and more.  Most importantly, you didn’t just work to be one with the machine; you worked to defeat it.

I can remember in that pre-digital age standing in my college campus “slop shop,” the place we gathered for conversation, bad food and play.  No, I wasn’t standing so much as leaning into our campus pinball machine.  Slouching around me were pinball aficionados who not only beat we non-aficionados at pinball but critiqued me and everyone else who attempted to enter their world.

I had one ball left and was ringing up a pretty big score; a combination of body language and decent flipper work were making a difference until…I missed with my flipper and the ball passed through the exit gateway.  The game was over; there was silence and then a voice said:  “You are one terrible flipper man.” 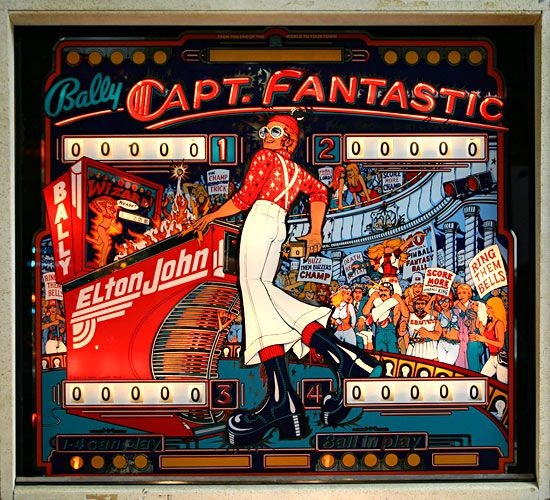 It still stings.  Yet, I loved pinball.  We all loved pinball because it was a wonderful combination of man and machine and man versus machine and man versus everyone else who played that pinball game.  That included women but I don’t remember many wasting their time with us unless they were drinking a coke and watching.  (If you were a female pinball player, this is the moment when you get really mad and write me an angry comment).

But I digress; it may be hard for app and console game players to really appreciate the sheer kinesthetic energy of pinball.  You sometimes assaulted the machine by banging on its sides or  throwing your hip into it's front to jolt the ball while trying not to get carried away and trigger “tilt” mechanism which would end the game.

It wasn’t just the fighting; it was the ringing of bells; the buzzing of buzzers; the thud of the ball dropping into the slot and the silence of failure.  It was about cigarette smoke (lots of it) and beer and Coca-Cola and swearing and community.

It was also about the images displayed on the table of the machine as well as the backglass.  I seem to remember lots of sultry, sexy women being depicted (think massive cleavage a la Elvira).

Gone are names like Bally, Williams and Midway. Thankfully, today there is one remaining manufacturer, Stern Pinball Inc.  I think its time to take another look at pinball and what it represented.  Why should we embrace, study and even worship pinball?  That in my next posting.