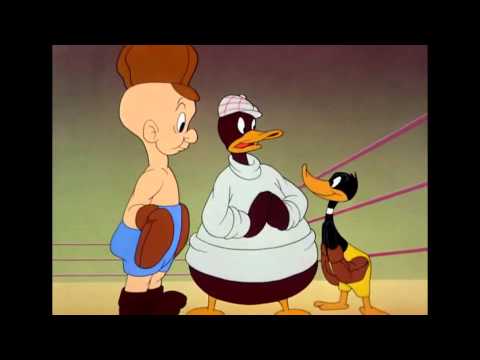 Those who read my postings know that I believe that the fight is no longer just over space on a store shelf but for time in an end user’s head.  I think we all intuitively know that children spend a great deal of time playing on tablets and smart phones; but how much time?

I think that is an important question because, again intuitively, it seems like tablets and smart phones have taken more time…so far…than they have dollars.  If that is the case, it follows that at some point the traditional toy industry will see a greater and greater impact in terms of amounts spent on toys.  In other words, time may well be a leader indicator of spend. 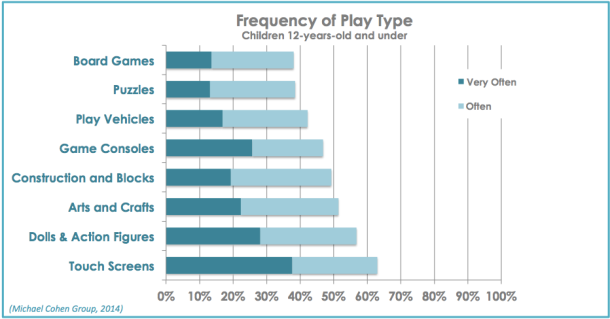 It is difficult to know how children divide their play time but thanks to the Michael Cohen Group we now have some valuable insights.  MCG, a research group, surveyed children under the age of 12 and their parents.  The report, entitled “Touch Screens,” surveyed roughly 350 children (according to an article by Daniele DeAngelis Walker in the website ECN).

As you can see, tablet play is the most frequent activity. Take some time to review; think about it and then let’s discuss the findings in my next posting.