While at Toy Fair this year, you will need to pay homage to the three great ladies of this year’s Toy Fair. 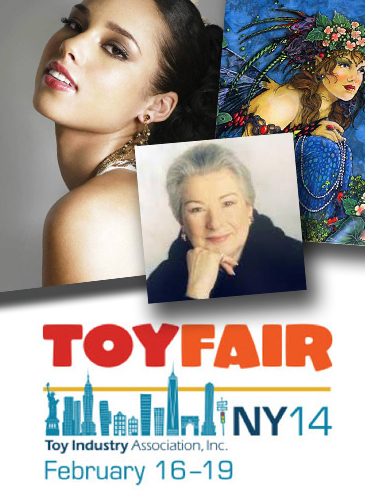 Let me come right out and say it:  Mother Nature gets on my nerves.  Almost every year she either scares the crap out of the toy industry or dumps snow on it before or during Toy Fair.

This year, those coming in early on Thursday will face snow and ice.  The good news is that looks like we should get no more snow during the Fair.

But I have to tell you; no matter what Mother Nature comes up with Toy Fair will go on.   An asteroid could hit the earth or giant weasels could rain from the sky, Toy Fair will still take place. 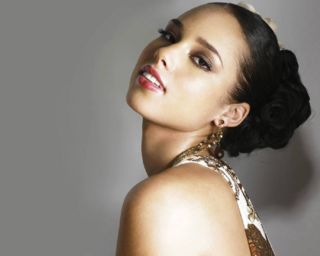 This year’s grand opening features a major star in Alicia Keys.   Ms. Keys, who is a Grammy Award winning singer, is the co-creator of the interactive children’s app The Journals of Mama Mae & LeeLee.  Ms. Keys has collaborated with Jessica Walton to create this Bento Box product.

So, this Sunday at 10:00 AM, make sure you are at the ribbon cutting ceremony in the Crystal Palace at the Jacob Javits Convention Center.  Ms. Keys will take part in a press conference after the ribbon cutting.

Rita Raiffe is, if anything, the soul of Gund, the revered plush line.  She is the daughter of Jacob Swedlin who purchased the company in 1925 and the mother of Bruce Raiffe, the current President.  Mostly, however, she is the company’s head designer and through her work has had a powerful impact on 20th and 21st century plush design.

That is why she is being given the Women In Toys Lifetime Achievement Award.  So, be there at the Women In Toys Banquet to honor Ruth on Monday night, February 17, 2014 at Pier 60 – Lighthouse at Chelsea Pier.

See you next week and don’t worry about those giant weasels, I just made that up.  The asteroid however…