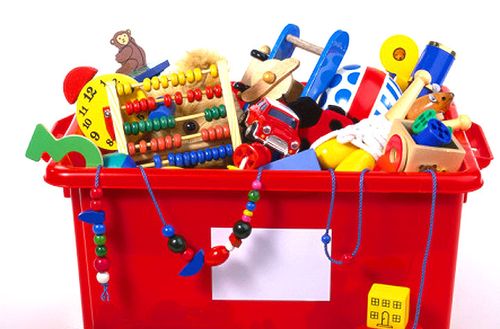 I am riding a train from Nuremberg to Berlin as I write this.  Perhaps it’s the first time to be truly alone in days, the fields of half melted snow or the grey skies but I am thinking about what makes me happy about my work.  Yes, I enjoy the people and the products but mostly I love the notion that if I am creative, intelligent and strong enough I can grow my business.

I have, as many of you, known people who see the world, and the toy business for that matter, as a zero sum game.  A game in which there is a finite amount of reward.  In this worldview, one person’s win is someone else’s loss.  Not that long ago, the toy industry was made up of a large number of moderately sized companies competing for business in a wide array of chains.  That world no longer exists and those who remain fight for space in a sharply reduced customer base.  It’s not hard to see how a salesperson or a smaller company might feel overwhelmed by an industry with fewer customers, fewer stores and less shelf space.

That is why I choose to see myself and my company as players in the bigger world of the play industry.  In this world made up of traditional toy companies; video game hardware and software companies; app developers; tablet and smart phone manufacturers and anyone else who provides play can enjoy an expanded world of retail outlets and ways to make money.  In this world view, there are more customers, more ways to create play, more ways to make money and subsequently there is more hope.

This world is filled with creative, young, entrepreneurial minds who dream new dreams and make them reality…and sometimes make a lot of money doing it…or not.  That is why I think the future of the toy box is one in which winners will be those who embrace new ways of thinking about play; new ways of monetizing it and ultimately new ways of connecting directly and even intimately with end users.

Traditional toys will always be a part of play.  How those toys are made; where they are made; how they are sold and how they interact with users will, however, continue to morph.  I prefer to think of the better future, the one in which the toy box is half full, as the one I want to visualize.  Its thoughts like that that makes a lonely train ride on a cold day a whole lot brighter.