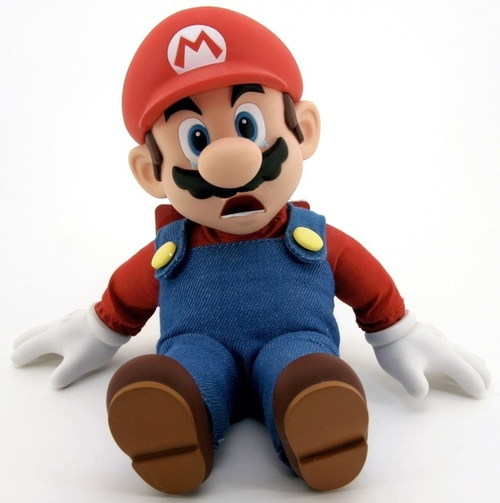 It may be difficult for those whose toy companies once suffered at the hands of Mario and Donkey Kong to believe but Nintendo is battling changes in how people want to play.  Wii U, the highly touted new gaming system, according to the company, has sold a shocking 70% fewer units than forecasted.  As a result of that bad news and poor showing by other of its products; the company reported a loss of $240 million and as a result its stock value fell 17%.  This is particularly startling when you consider that, as a whole, NPD reported video game hardware and software sales as up 2%.

What is the problem; it seems that Nintendo has bet too heavily on the assumption that console based play could withstand the onslaught of portable play.  Why should a consumer invest in a console when there is so much free or subscription based digital play availalbe on the mobile devices they already own?  Why be tethered to a Nintendo device when you can roam free?  That's why you won't find Mario or Donkey Kong on your iPhone or tablet.

But what about phygital gaming systems like Activison’s Skylander or Disney Infinity, hat in my next posting?