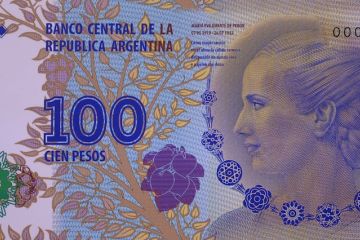 I became concerned when I read this Friday (Jan. 24, 2014) that the currencies of several, fast growing toy importing countries had fallen sharply in value.  Of particular concern, were the currencies of Argentina, Russia, Turkey and India.  Why, because, according to Utku Tansel, in his address to the World Congress of Play last September; Argentina, Russia, Turkey and India were among the toy industry’s fastest growing markets in 2012.

How bad was it?  According to a Wall Street Journal article, “Investors Flee Developing Countries”:

Whatever the reasons, softening in these markets could have a negative impact on a global toy industry that has depended upon these countries to make up for soft sales in developed nations.