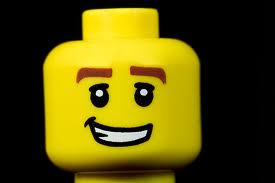 Lego fascinates!  Its a story of reinvention; incredible growth and willingness to embrace the physical and digital.  It is for that reason that its emergence as the number 2 toy company made it one of the top 5 most read Global Toy News stories of 2013.

I knew that Lego has had double digit increases for eight years in a row but these numbers certainly put it into perspective.