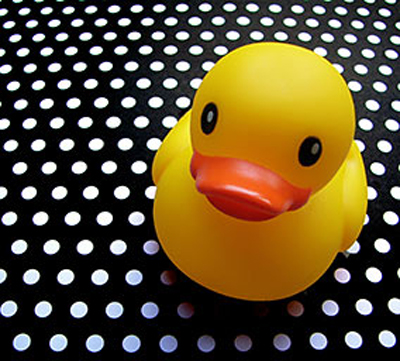 Compliments to Ed Desmond, executive vice president of external affairs for the Toy Industry Association, and his hard working team in Washington DC for the National Toy Week resolution that was sent to the Senate floor December 17.  Also, kudos to Andy Hackman, Vice President of Government Affairs and Rachel Hedge, Director of Federal Government Affairs for the Toy Industry Association.  The proposed legislation notes the importance of play in our lives and trumpets the toy industry's economic impact through the 600,000 American jobs and $75 billion dollars it generates for the economy.

Ed Desmond and his team have done a terrific job in the last few years by providing the toy industry with a strong voice in Washington DC through the day to day hard work of conducting regular meetings and ongoing advocacy with congressional offices.  Their hard work plus their work in creating the annual Washington DC Fly In; a Political Action Committee, TOYPAC and the Congressional Toy Caucus have resulted in the toy industry having the ability to influence legislation.

Some of us remember when the toy industry went to the Hill during the toy recalls of 2007 and were greeted with "Who are you guys and where have you been?"  Well thanks to the efforts of Ed and the team they now know who we are.  Great job!!!