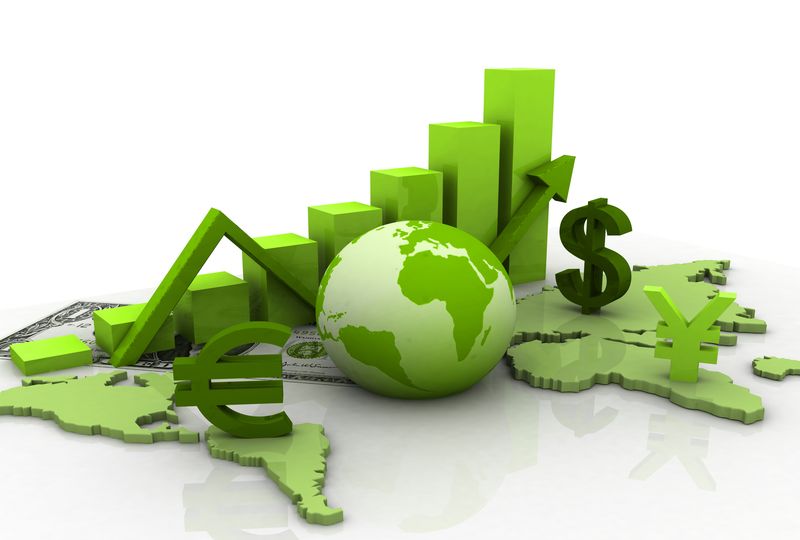 What is a Game Economy or for that matter a Doll, Toy or Play Economy?  That was what came to my mind when I attempted to think about the business of play in a much broader sense.  I like to do that from time to time becuase when I look for the alternative to the obvious I sometimes surprise myself with what I learn.

So, I thought It might be interesting, even important, to look at the economics within a category which should include not just sales of products but the events and other adjunct activities added to it.   In other words, what is the total economic picture for a category and what does it tell us about opportunities and threats.   It would, I thought, consist of every element that generated revenue, whether it was obvious or not.

In order to think this notion through I decided to consider the Game Economy.   What are the elements of the Game Economy?  Well certainly there are wholesale and retail sales, safety inspections, marketing, and all the familiar elements.

But what about the pieces we never think about.  For example:  What about GSN, the Game Show Network, with its television network and its interactive website, and don’t forget The Hub Network.  What about Major League Gaming, the video game league?  How about Scrabble with its cash prize Division, U.S. and World Championships;  Chess with its nine big tournaments a year ($2.5 million for the World Champion);  Bridge with its local and national competitions.  In order to prep players there are national and local clubs, tutors, computer programs and even computer contestants.

And while we are at it; what about consumer shows like the Essen Game Fair; ChiTAG; E3; GAMA; Origins, Gencon and more?  Or about the colleges and universities that teach board game, video game or digital game design?  How many dollars do they contribute to the Game Economy?

Just how big is the Game Economy and by studying its ecosystem what surprises does it hold; what risks and opportunities?  Within what economy does your business function?