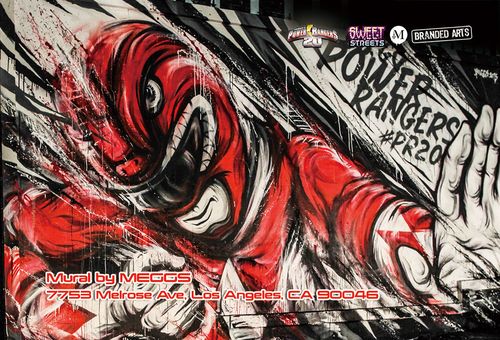 The line between popular culture and high culture tends to be blurry.  Norman Rockwell, famous for his Saturday Morning Post covers, was for a long time considered more illustrator than artist.  The art for the covers were actually originally paintings that were in some cases thrown away.  One of those paintings that were not thrown away, “Saying Grace,” was recently sold at auction for $46 million. 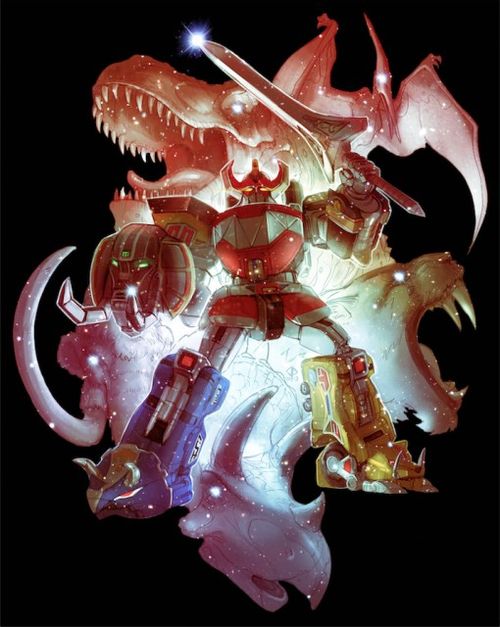 In today’s world, the line is vaguer than ever as Lego artists like Nathan Sawaya as well as Urban Vinyl artists like Takashi Murakami receive accolades for their work.  That’s why I enjoyed seeing that Saban’s Power Rangers artists had their day in early December at the Los Angeles based Toy Art Gallery.  It’s been 20 years and the event supporting the Boys & Girls Clubs featured archival pieces of Power Rangers illustration and sculpture from Bandai, JAKKS and other licensees as well as twenty, 31” statues designed specifically for the event by globally recognized artists*.

The images speak for themselves.