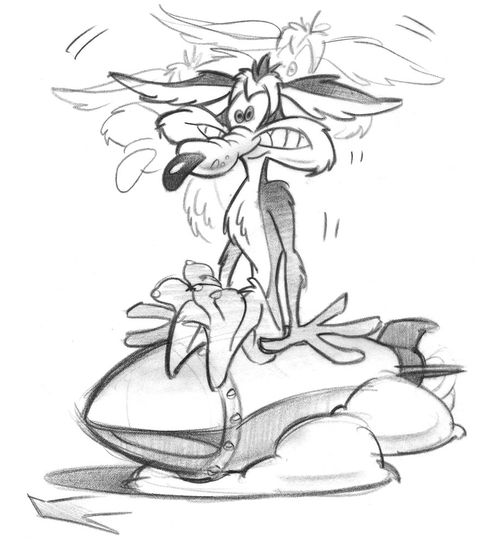 Then one day my mother-in-law surprised me—I actually saw her laugh! She was playing with a character driven toy that had a gag so irrevocably linked to such a goofy personality she just couldn’t contain her reaction although she did try her best.

She scrunched her face at first to contain her response but a giggle popped out through the side of her lips. Tightly covering her mouth with both hands, she valiantly did her very best to regain her regal pose and serious gaze but to no avail.

She looked away from the toy to give me her patented stare of disappointment trying desperately to ignore its comedic performance but she was powerless. Yes, she had fallen under the spell of the gag and had no other recourse but to let go and let out another giggle.

We all stood there in stunned amazement. No words could be spoken. Another giggle was released from captivity and then another until the dam broke wide open giving way to a full fledge torrent of laughter. In fact, she laughed so hard she lost all control and even snorted.

Her childlike glee was nothing short of contagious and we were all laughing at the silliness of the toy’s repeated gag. She looked right at me with pure joy—everything else had melted away and she was totally free. Her face glowed and she looked so happy. In fact, she looked like a completely different person.

That was actually a wonderful moment. How did it even happen? Well, the personality of the toy and the pure joy of play simply caught her off guard and reached down deep into her soul, touching an almost forgotten childhood memory of fun and laughter. She had no defense against the art of the gag.