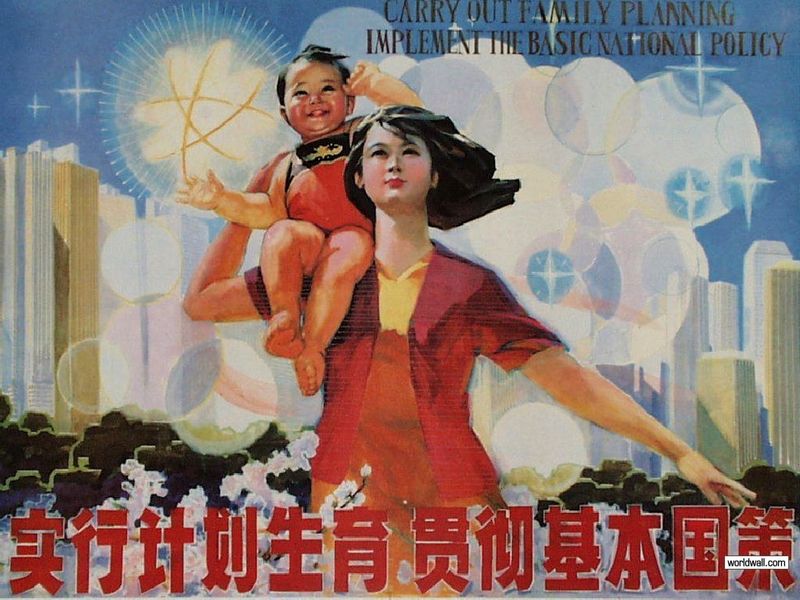 China’s one-child Policy has been both a success and a societal challenge.  Established in 1979 as a means to reign in China’s population growth, the program has been able to slow the country’s growth to the point that India, with no population controls in place, is expected by the U.N. to pass China as the world’s largest country by 2028.

The law of unintended consequences, however, raised its always surprising head by creating a generation of over-indulged children with no siblings and parents with the dawning recognition that there may be no one to take care of them in old age.   There is also the specter of too many males and too few females as China’s age old preference for male children has resulted in some parents aborting female fetuses.  The result is a society in which there is a far greater demand for wives than there is supply.

In addition, these children who were spoiled by adoring parents, aunts, uncles and grandparents have grown up to be adults who expect more from their lives and their government.  I am told by factory owners in China that this is a very far more difficult generation of employees to manage than those who have gone before.  Simply put, this is not a go along group.

What will be the result of changing the law?  Will we see an upsurge in toy consuming?  That in my next posting.