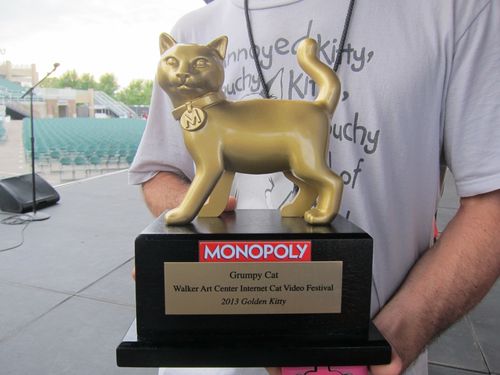 Cats, kitties, mousers, fluffsters or whatever you call them; cats are hot…red hot.  Witness the aforesaid Golden Kitty Award, designed by Hasbro and presented at the prestigious International Cat Video Festival, the event attracted over 10,000 cat video enthusiasts to the Minnesota State Fairgrounds. The winner may have been Grumpy Cat but Henri with his French laced ennui; Colonel Meow with his air of mystery or lil’ Bub and his tongue are ubiquitous on line and on toys.  Whether puzzles, games or, of course, plush; they are everywhere. 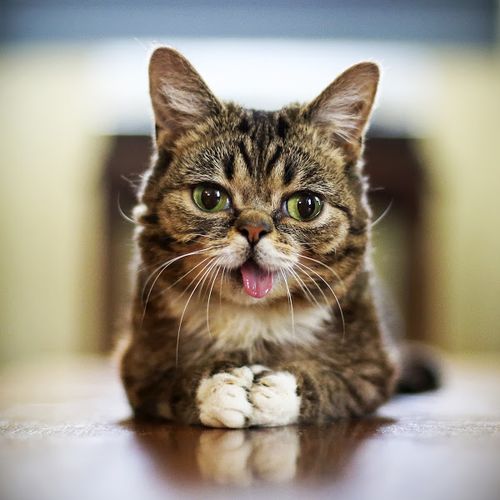 Dogs do have their day, after all there is the Puppy Bowl and don’t forget famous dogs of the past like Lassie, Rin Tin Tin and Asta but the Puppy Bowl does have its Kitty Half Time show so even in the heart of dog land cats have gained a beachhead. 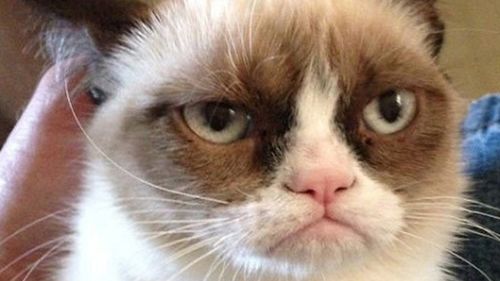 How long will the cat craze last?  In that it is a populist, bottoms up frenzy driven by YouTube it could be with us for a long time.  So, keep your eyes open for kitty stars of the future and license them.  As for dogs; they could be in for a ruff time.