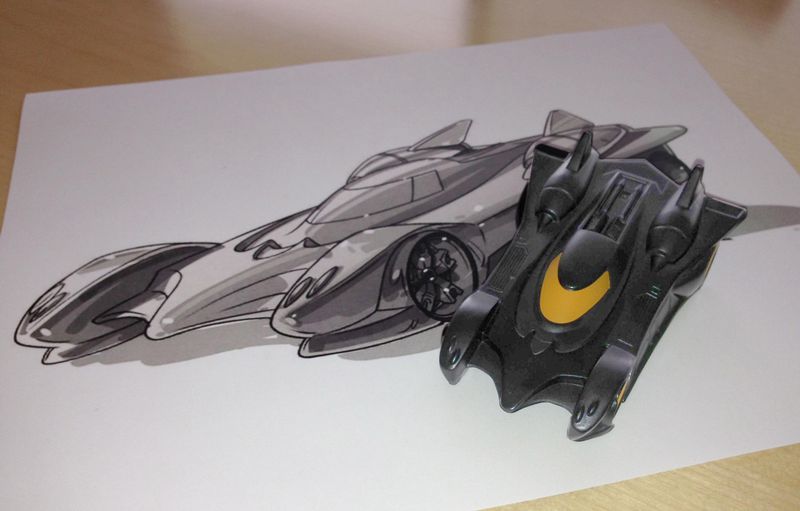 So, one day, I was wearing some if this aforementioned
“comfortable” clothing after mowing perfect diagonals into my lush suburban lawn.
I decided at the spur of the moment to take my kids to Starbucks for a
beverage.  As I was ordering their
drinks, I fumbled around looking for my money, which was lost within my
tattered jeans.

The store manager came by and whispered to me not to worry
about it—he said he had been through some hard times too. I tried to tell him I
had the money and a very good job as well but he talked over me saying he
totally understood and I could get through it just as he did.

The place was packed but everyone took the time to affirm
his words with a reassuring smile and a few pats on the back. I kept trying to
explain I had money but then I realized I left my cash in my good jeans and was
only able to pull out a couple of quarters. I reached for my credit card but
the manager told me he had to deal with his ego too and then got teary eyed. I
thanked him for his kindness.

My kids got a big kick out of that one which led to my wife
retiring that old t-shirt and my favorite pair of comfy jeans. I was still
resourceful enough to rescue them from the trash but like a mafia king pen the
hit was out and to this day I have no idea where they are buried—I still miss
them dearly.

What’s the point you say? Well, the dream we have of a
really cool toy is always different than the final manufactured version. We try
to catch everything we can up-front but we are only drawing our vision of what
is to be—not the reality of safety restrictions and production budgets.

Our goal as designers is to come as close as possible in our
concept renderings and technical drawings to the final product, but reality does
happens—sometimes for the better while at other times for the worse. It’s the
nature of our business.

In this case, the toy design used in this article came out
pretty darn good. Some additional rounding of corners and edges for safety
reasons is the only really major difference here between the concept and the
manufactured toy.

Minor adjustments were made to allow for the manufacturing process but all in all the result lined up with the dream so the concept art did it’s job.
That’s why solid design art is so important to the strategic success of the project
so you can catch concerns up front and save additional costs on the back end.