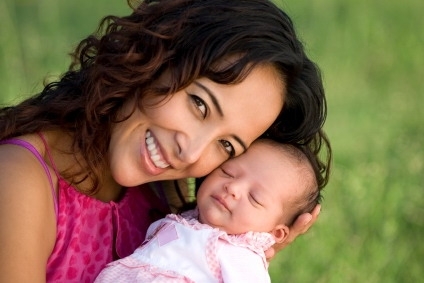 I am extremely impressed by Mattel’s decision to go after Hispanic American shoppers with its “Toy
Feliz” campaign.  New York Times
writer, Tanzina Vega, tells us in her article, “Spanish Message With One Word
That Needs No Translation,”   that “Toy
Feliz” literally translates as “Toy Happy.”
“Toy Happy” may sound awkward to English speakers but, as the article
puts it, is a play on the familiar Spanish idiom, “Estoy Feliz” which you may
remember from your High School Spanish means “I’m Happy.”

I think it’s going to be Mattel that is going to be happy.   Why, because Mattel recognizes that 15% of
toy retail sales come from Hispanic shoppers and the toy industry has managed to do that without even trying.  In that the Hispanic population is the fastest
growing in the United States, that percentage is going to increase.  Not only that but the gatekeeper, female
Hispanics, have seen their incomes rise as the percentage of Latina women
earning over $75,000 per year has increased from 16% to 21% in eight
years.

Mattel is using a website, in store ads, radio and
televisions to drive the campaign.
Mattel should not only drive increased US toy sales through its initiative
but send a strong message that they are the "go to" brand for the Hispanic
shopper; something that will become increasingly important in coming years.

Good job Mattel.  What
are you doing to attract Hispanic shoppers?