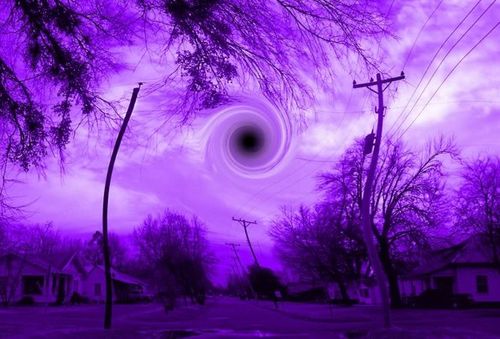 Consider this recent New York Times headline: “Hollywood
Wants Numbers on the Digital Box Office.”
Sounds familiar, doesn’t it?
Prior to Euromonitor presenting the “State of the Play Industry” address
at the World Congress of Play; there had been little in the way of sales data
and analysis for those who wanted to better understand the Play Industry in all
of its physical and digital aspects.

Apparently, the challenge of acquiring data in the
rapidly expanding universe of play and entertainment is a universal problem.  The aforesaid article, written by Michael
Cieply, puts the problem this way:

The
movie industry is whooshing toward its digital future, but some players are
worried about getting stuck in an informational void along the way.  The business has long used box-office
numbers,….But as consumers shift to new channels like Netflix and Amazon,
there are no generally available industrywide data on the digital performance
of individual movies.

Sound familiar?  In
my past writings on the subject, I have compared the problem of absent data to
being like an explorer whose maps have large, blank areas marked “Terra
Incognito.”  Others are more colorful in
their description; Liesl Copland, a digital media expert from the William
Morris Endeavor Entertainment agency, colorfully refers to it as an “analytic black hole”
and as “the equivalent to a landfill in an earthquake.”  She goes on to say:  “There is still no uniform reporting system
that aggregates all data on, say, a film or documentary across all of its
platforms.”

I don’t envy companies like Euromonitor, NPD, and  Rentrak as they try to keep up with industries that are changing so
rapidly; but change they must, as
must we all.