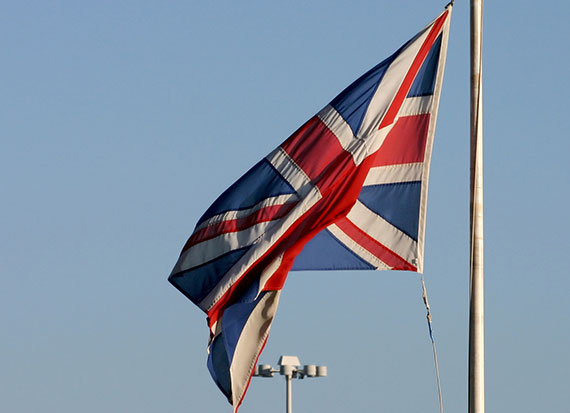 Christmas must be just round the corner, because retail price-cutting on toys has kicked up a gear. The UK’s leading toy retailer Argos announced a ‘3 for 2’ sale across its whole toy range this week, which certainly got the bargain hunters excited. Admittedly, there has been some social media chatter about how genuine the offer really is – there have even been suggestions that some prices have been hiked to make the deal look better than it actually is. But savvy consumers can still save plenty when a deal like this is running, and although the promotion only lasts for seven days, there is evidence on online forums to suggest that many shoppers are taking the opportunity to load up for Christmas and even early year birthdays. I just hope their kids don’t change their minds before the big day (as, of course, kids are inclined to do).

It was announced this week that the London Toy Fair has sold out the Upper West Hall, with Zapf / MGA / Little Tikes – returning to the show for the first time since 2007 – taking the last remaining space.  Indeed, the whole show is now close to selling out, which will make the 2013 event the largest UK Toy Fair for many years. So if you haven’t visited the show for a while, maybe you should consider making the trip next year? It is certainly proves that it’s still possible for a predominantly domestic toy exhibition to thrive alongside the massive global toy events such as Nuremberg and the Hong Kong Toy Fair.

The Entertainer, the UK’s largest chain of specialist independent toy stores, has announced that it will be continuing to expand its bricks and mortar presence by opening six brand new stores across the UK over the next two months, while its long-awaited overseas expansion plans are also coming to fruition – it has signed an agreement to open its first store in Dubai in December, with franchise partner Al Owais promising to open a further 44 stores across the Middle East over the next 5 years. The Entertainer’s trading model has proved exceptionally popular with British consumers in recent years, and I can see the concept travelling well, so all eyes will be on this initial foray into the Middle Eastern market.

Last week’s blog touched on the reputation that some UK buyers appear to be getting within the Chinese manufacturing community, and one experienced toy supplier emailed me to offer his thoughts on the subject,  which I reprint verbatim below:

“This is quite true. I was in China last week myself "encouraging" our vendors to pull their fingers out on the tail end of our peak production. There is good capacity in places, but the key factories have been rammed with work the last few months. The US has come in very late with production and is now demanding priority. The additional downside for UK suppliers is that, because so many of our lovely retailers impose ridiculous fines for late deliveries – up to £10k per line in some cases – factories are now beginning to turn away orders for certain retailers to avoid the potential for these additional fines, or even the requirement to air freight at their cost. This means you sometimes end up manufacturing at a second choice factory, which has the labour shortages and unreliability that leads to late shipment anyway! Catch 22 or what!”

Perhaps it’s time for a rethink on the penalty clauses imposed by some retailers?

Finally, it has been announced that potty-mouthed Scottish chef Gordon Ramsey – of Kitchen Nightmares fame / notoriety – is branching out into the world of children’s TV voiceovers, playing a cook in the forthcoming series of Phineas and Ferb. What could possibly go wrong? Mind you, I imagine the outtakes will be amusing…..