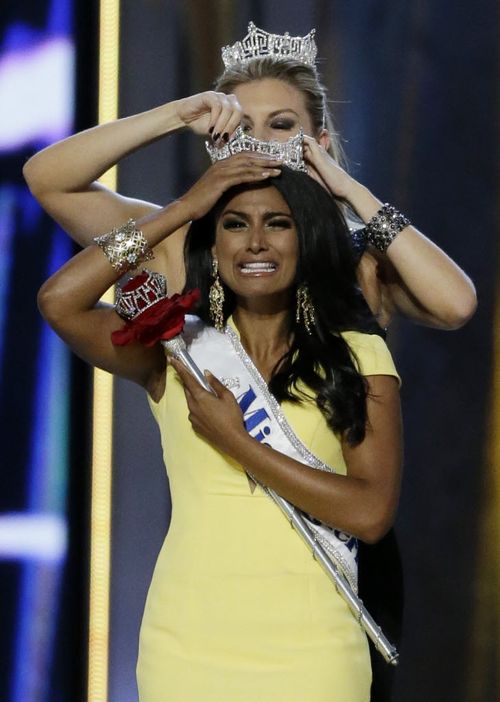 There are few industries as dependent upon demographic
knowledge as the play industry.  If you
don’t know the size, age and cultural proclivities of your consumer, you are
going to be struggling.  It used to be
easier when the United States was made up of distinct racial groups.  Today, we are moving past that era into one that is a  mash-up
of ethnicities and cultures.  Why, because we are
intermarrying at a rapid rate and that makes racial and cultural distinctions
much harder to pin down.

Kenneth Prewitt’s New York Times editorial, “Fix the Census’
Archaic Racial Categories” is a fascinating look at the current state of race
in the U.S. Here is what he had to say:

Social scientists closely track
intermarriage as an indicator of assimilation, but the census reports
intermarriage only among whites, blacks, Hispanics and others — overlooking
unions between, say, Japanese and Chinese, Cubans and Mexicans, Nigerians and
native-born blacks. These marriages may have as much to tell us about where the
nation is headed as the rate at which whites intermarry.

Prewitt tells us that we are moving from a nation that
consists of “a few large racial blocs into a hybrid America of numerous
national ethnicities and cultures, unprecedented in human history.”  But what do those of us who engage in
creating and selling products to the consuming public do with this information.  Do we attempt to micro market our products or
do we treat them all groups ambiguously, putting just enough into each package
and product to please the majority.

How will the toy industry market in this
post-racial world?  What are your
thoughts?