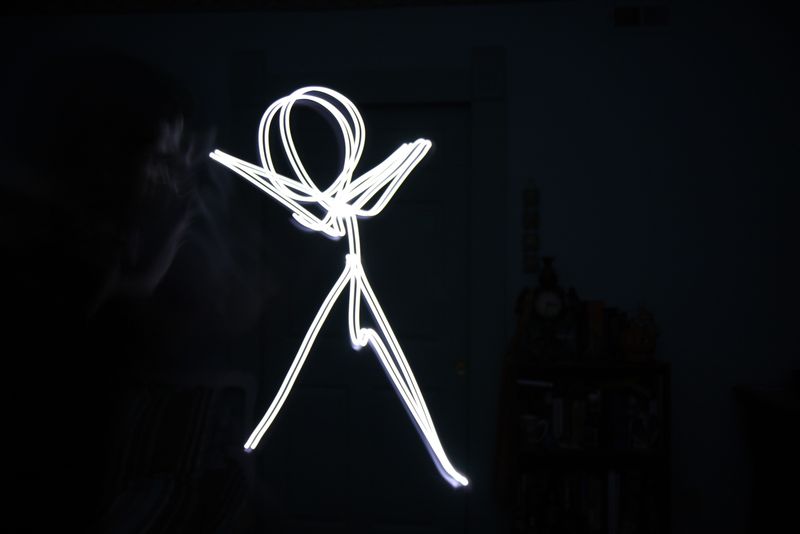 The present is no longer static; it moves.  That is what occurred to me as I listened to
Reyne Rice’s panel discussion at the World Congress of Play.  Reyne, as many of you know, is a globally
known toy trend specialist, and she had put together a panel of entrepreneurs
that were “breaking through barriers with interactive play.”

The panel consisted of Ian Bernstein (Orbotix); David
Merrill (Sifteo); Oren Jacob (Toytalk); Steve Castellotti (Puzzlebox) and Carly
Shuler (Kindoma).  What all of them had
in common was their use of the digital to innovate traditional play
formats.

As I listened and watched, it occurred to me that their
speech patterns and perspectives assumed that the present was in motion.  Yes, they were showing us their finished product
but implicit in their representation was that the these products were not finished and
never would be.  They and their creations
were constantly revising, upgrading and updating in the moment based upon the
end user experience.

Traditionally, it has been taboo to represent a product
as coming to market as “unfinished.”
Even if upgrades were on the way, the product had to marketed as
complete.  These innovators, however, saw
their products, their consumers and themselves as integrated in a process.  Their consumers were their partners and in today’s
marketplace that means that end-users play a vital role in continual product
development.

How do they accomplish this; one of the ways is through “Agile
Manufacturing;”  that in my next posting.